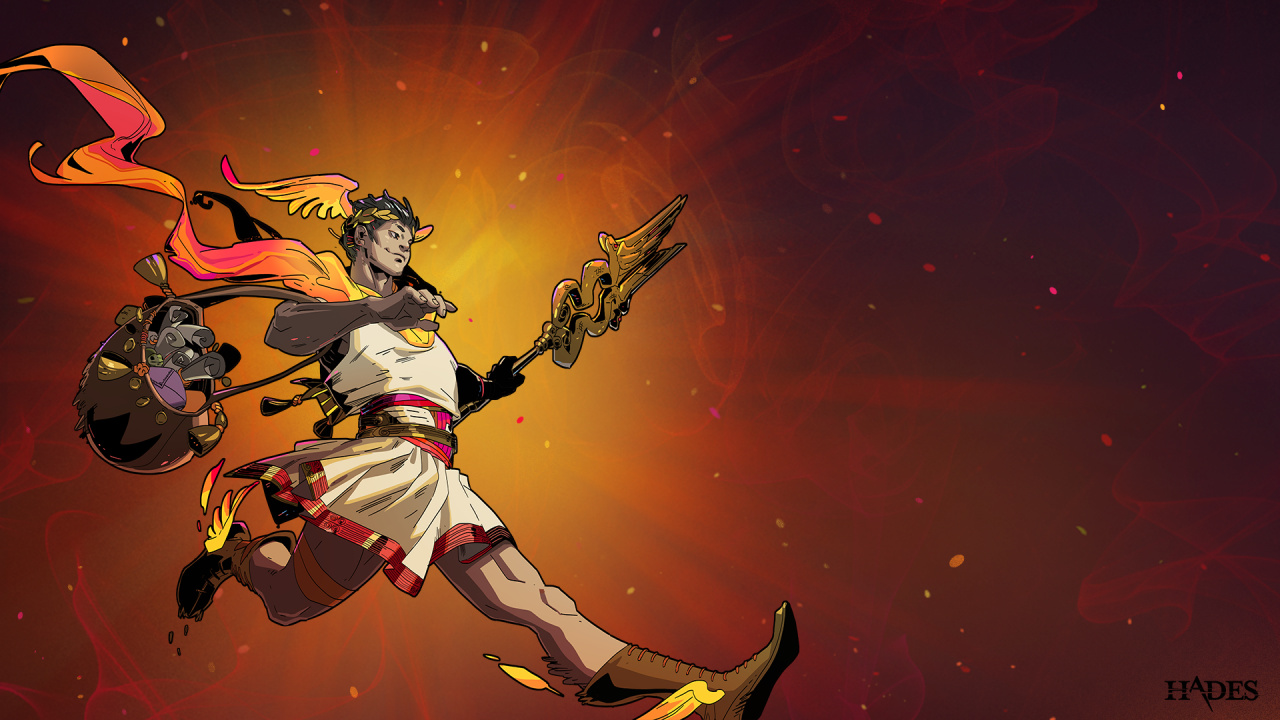 Awesome Games Done Quick is always a great time of year. This year, of course, it’s a little bit sadder than usual, because the AGDQ staple – a crowd of fans yelling support from behind the speedrunners on stream – won’t be possible, thanks to this pandemic thing going around. Nevertheless, the charity fundraising stream is going ahead, and it’s a jampacked schedule as always.

This year’s AGDQ kicked off on Sunday, January 3rd with a sub-45 minute run of Mirror’s Edge, and it only got better from there, with speedruns on the SNES, the N64, and the Game Boy Advance.

Today (Monday, January 4th) the lineup has so far included Pikmin 2, Yooka-Laylee, and Startropics on the NES, with the customary AGDQ Sonic chunk taking place at the time of writing (gotta go fast).

Highlights of the next few days include Hades, which will be played to completion on Tuesday, January 5th, in just over an hour (don’t tune in if you don’t want spoilers, obviously), a one-hour-forty run of Skyward Sword on Wednesday, a run of the unappreciated CD-i Zelda game, The Wand of Gamelon, on Thursday, and, for the first (and probably last) time at a GDQ event, Super Mario Bros. 35, which looks like it’s being tag-teamed by four different speedrunners.

There are also a couple of TASBot runs, including the Game Boy version of Link’s Awakening, which are always worth watching. TASBot – short for “Tool-Assisted Speedrun Robot” – is a clever little thing that watches a bunch of speedruns of a game, then uses those inputs to create the ultimate speedrun better than human hands could ever manage. Take a look at the video below to watch TASBot flying through Celeste:

You can watch Awesome Games Done Quick over on their Twitch page, and you can check out the schedule yourself on their website. They usually put up VODs of the streams, so if you miss out (or you’re asleep) then you can rewatch them on the GDQ YouTube channel.

Phew, that’s a lot of links. Are you already tuned in to AGDQ? Which speedruns are you most looking forward to? We can’t say we’re excited about the prospect of someone beating Hades in a fraction of the time it took us, but we’re still going to watch it. Discuss your thoughts in the comments!

This Week's Smash Bros. Spirit Board Event Calls On All Support Items