Apex Legends’ Switch Release Date Might Have Been Accidentally Revealed 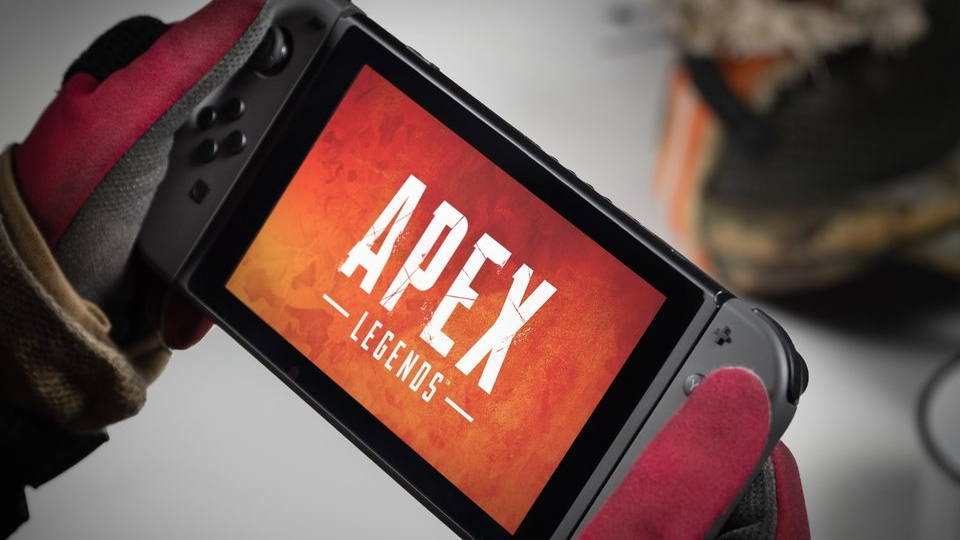 Following on from a Switch listing for the latest Plants Vs. Zombies game, another EA game for Nintendo’s hybrid system is now making headlines. This time it is Respawn Entertainment’s free-to-play battle royale first-person shooter, Apex Legends.

It appears the game’s release date for the Switch may have been revealed ahead of schedule – with a recent Japanese trailer for the game mentioning how this version would be launching on the same date as Season 8.

The eighth season of the game, in case you didn’t know, will begin next month on 2nd February. Here is the translation:

The text is not there on the English version of YouTube.

As noted above, there’s no mention of this in the English version of the video, and not long after this was discovered – all evidence of it was removed from the Japanese YouTube channel.

Apex Legends was originally due out on the Switch in 2020, until Respawn decided to delay the game last October. At the time, director Chad Grenier said the team wanted to do the Switch version “justice” – meaning it would need more development time.

“For those who game on the Nintendo Switch, we’re still hard at work on the port, but in order to do justice to the game and make it into the great experience Switch players deserve, our team needs more time. This year has brought on unexpected new challenges, to put it mildly, and we don’t want to rush anything out.“

If Apex Legends is in fact coming out next month, it means an official announcement will be made within the coming weeks.

Fortnite Adds Ripley and The Xenomorph From Alien To Its Crew

Married At First Sight Australia: Where is Cyrell now?

Fortnite Adds Ripley and The Xenomorph From Alien To Its Crew