Apple fails to overturn VirnetX patent verdict, could owe over $1.1 billion By Reuters 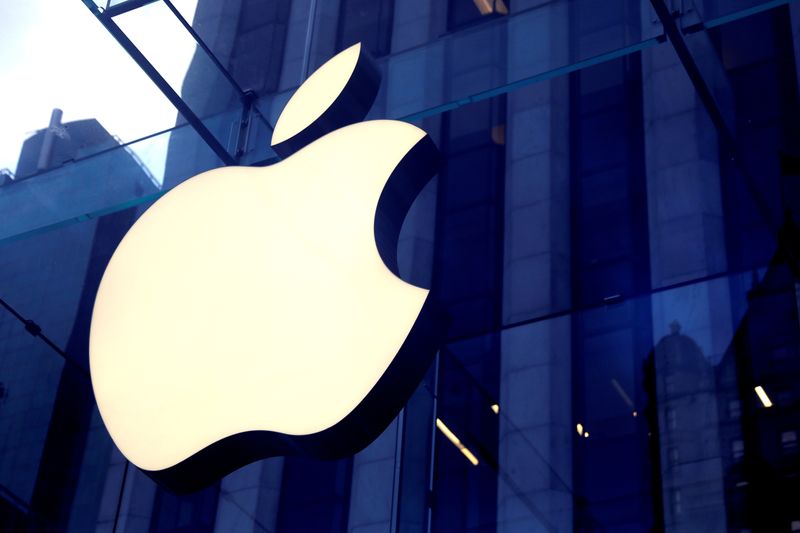 © Reuters. FILE PHOTO: The Apple Inc logo is seen hanging at the entrance to the Apple store on 5th Avenue in New York

In a decision issued on Friday, U.S. District Judge Robert Schroeder in Tyler, Texas rejected Apple’s request for a new trial and several other claims.

These included that VirnetX’s award should not exceed $113.7 million, and that jurors should have been told the U.S. Patent and Trademark Office had deemed VirnetX’s claims “unpatentable.”

Jurors in October found that Apple infringed two VirnetX patents related to secure networks, known as virtual private networks, to which owners of various iPhones and iPads may connect.

Schroeder also awarded royalties of 84 cents per unit for future infringements, mirroring the rate set by the jury. Apple had said future royalties should be zero, or else no more than 19 cents per unit.

Apple and VirnetX did not immediately respond to requests for comment.

Apple, based in Cupertino, California, and VirnetX, based in Zephyr Cove, Nevada, have battled in patent litigation for more than a decade.

In a Dec. 18 court filing, Apple said the latest award could boost its payout in both cases to $1.116 billion.