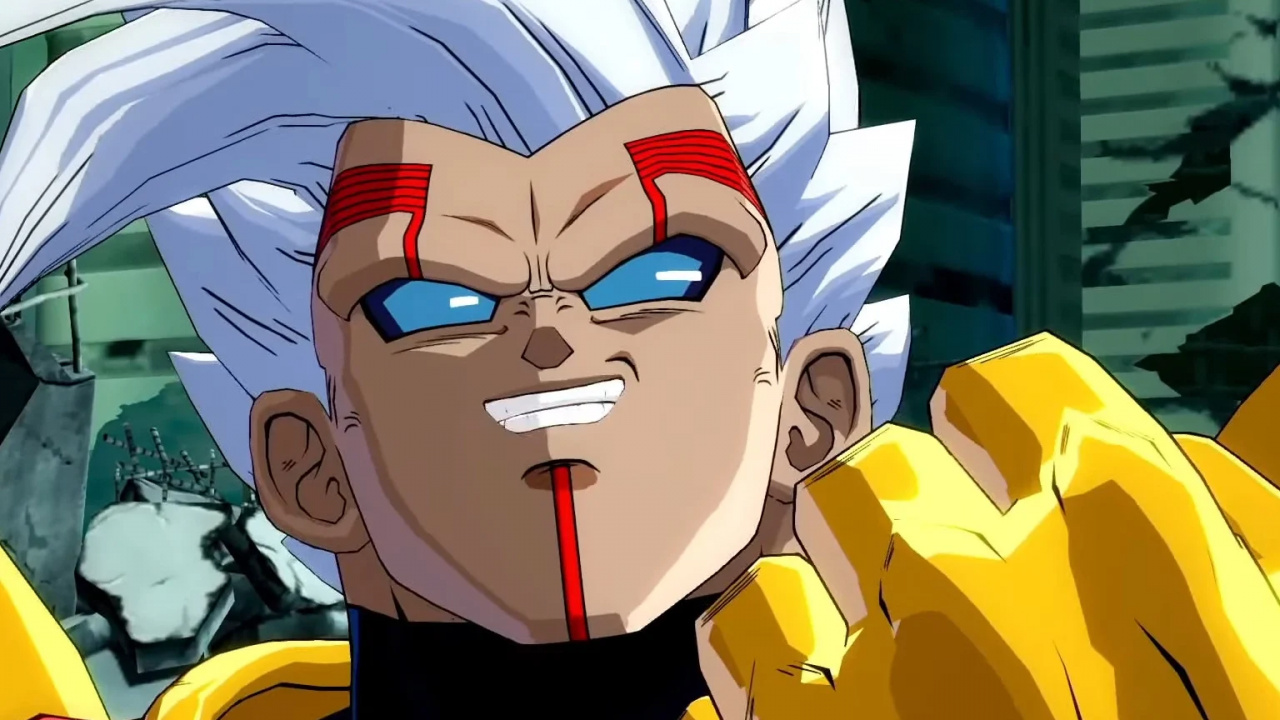 Update [Tue 12th Jan, 2021 00:15 GMT]: Bandai Namco has now shared the first-look gameplay of the next DLC fighter, Super Baby 2. He’ll be out on 15th January (that’s this week!) and will be followed by Gogeta, who is “coming soon”. And below this, we have a full replay of the live stream over the weekend. Enjoy!

This next DLC fighter is due out on 15th January (that’s next week), and ahead of the release, Bandai Namco has announced it’ll be hosting a special live stream on Twitch this Sunday, to share new details about this latest addition to the roster.

Get the latest details on Super Baby 2 during the next #DBFZ Show, happening this Sunday!

Super Baby 2 is the fourth character in the third DLC pass for Dragon Ball FighterZ and will eventually be joined by Gogeta [SS4] – a fusion of Goku and Vegeta. Gogeta is apparently “coming soon”, so perhaps we’ll get a look at him this weekend.

Are you looking forward to Super Baby 2’s arrival in Dragon Ball FighterZ? Leave a comment down below.