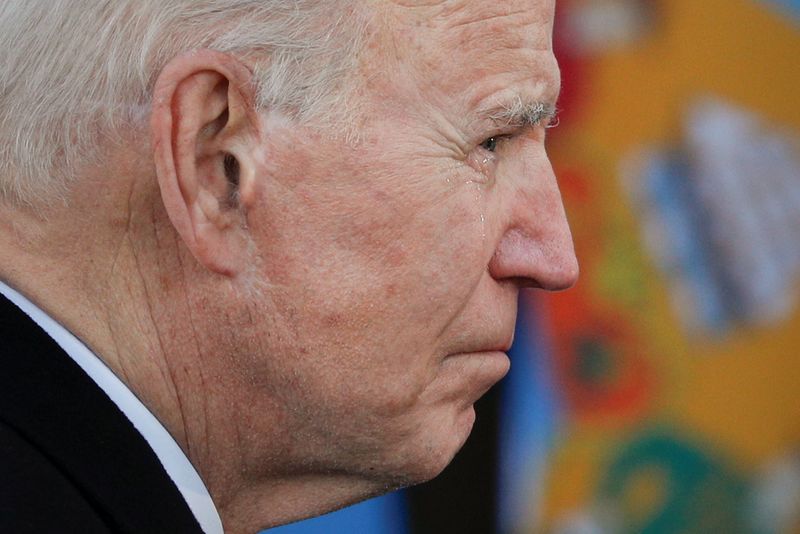 “The Chamber supports a market-based approach to accelerate GHG (greenhouse gas} emissions reductions across the U.S. economy,” the trade group said in a statement.

“We believe that durable climate policy must be made by Congress,” the group said, adding that it should encourage investment in emission reductions, while avoiding harm to business, consumers and communities.

The Chamber had long been an opponent of policies to put a price on carbon or mandate emission reduction cuts.

Its move comes a day before Democratic President-elect Joe Biden enters the White House. The president has authority under the federal Clean Air Act to use executive orders to drive emission-reduction cuts, and Biden has vowed to enlist all federal agencies https://www.reuters.com/article/us-usa-biden-climate-policy-explainer/explainer-how-biden-could-use-his-whole-government-to-take-on-climate-change-idUSKBN29O260 to adopt measures to combat climate change.

It is not the lobbying group’s first shift on the issue.

In March 2017, the Chamber helped fund a study that said that “meeting the commitments President (Barack) Obama made as part of the Paris climate accord could cost the U.S. economy $3 trillion and 6.5 million industrial sector jobs by 2040.”

Republican President Donald Trump pulled the United States out of the Paris agreement in June 2017.

In 2019, the Chamber said it would support re-entering the agreement. “Greater collaboration between governments and businesses is essential to build the best models to tackle climate challenges, which is why the Chamber supports U.S. participation in the Paris Agreement,” it said.

French energy firm Total pulled out of the American Petroleum https://www.reuters.com/article/us-total-api/total-quits-top-u-s-oil-lobby-over-climate-policies-idUSKBN29K1LM?il=0Institute on Friday over disagreements about the group’s climate policy, including carbon pricing. The Business Roundtable https://www.reuters.com/article/usa-business-carbonpricing/u-s-ceo-group-says-it-supports-carbon-pricing-to-fight-climate-change-idUSKBN2672W4, an influential group of chief executives of major companies, said in September it supported a market-based price on carbon.