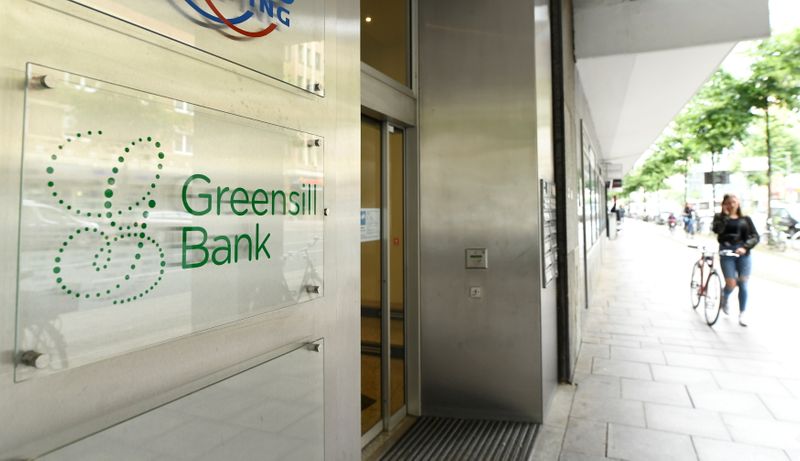 ZURICH (Reuters) – Credit Suisse (SIX:) is winding down its supply chain finance funds which held most of their roughly $10 billion in notes backed by beleaguered Greensill Capital, it said on Friday.

“The fund boards have now decided to terminate the funds. Credit Suisse Asset Management’s priority is to ensure a balance between a timely liquidation of the funds and maximizing value for the investors,” it said in a statement.

It had suspended redemptions on Monday from the funds backing London-based Greensill’s lending operations over concerns about being able to accurately value them, and on Wednesday said it was looking to return excess cash to shareholders.

Since its primary source of funding has come to an abrupt halt, Greensill is preparing to file for bankruptcy and is also in talks to sell large parts of its business to private equity firm Apollo Global Management (NYSE:) Inc, a source close to Greensill told Reuters on Wednesday.

On Friday Credit Suisse said it would begin paying out cash from the liquidated funds in installments beginning Mar. 8.

Cash or cash equivalents accounted for some $3.7 billion of the four Credit Suisse funds’ $10.1 billion value as of last week, a note to investors showed.

Credit Suisse said over 1,000 investors were invested across them, all of them institutional or professional investors.

Tamwar to return as Nancy’s secret is revealed?