Does Congress Now Have PTSD? 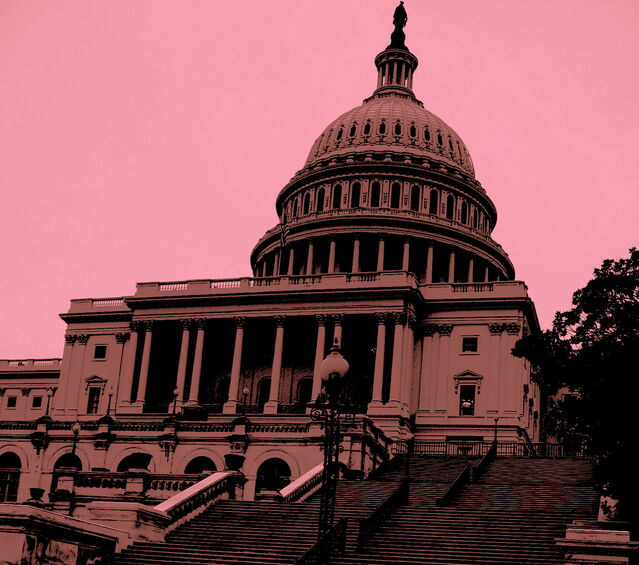 Late Wednesday, January 6, 2021, after the mob had left the U.S. Capitol and the Senate was finalizing the formal acceptance of electoral college votes for president-elect Joe Biden, a noise from the back of the room made several Senators jump, turn their heads, and stare in worry. Watching at home, I could imagine their thought process. Were the terrorists back? Am I in danger again?

The first question in any assessment of post-traumatic stress disorder (PTSD) is some version of that asked in the Anxiety and Depression Association of America’s risk assessment tool: “Have you experienced or witnessed a life-threatening event that caused intense fear, helplessness, or horror?”  Most of us witnessed the storming of the Capitol on television. But members of Congress heard, saw, and smelled it. Imagine those sounds close up, the sights of intruders storming the building, the smell of smoke and anger. They fled for safety, helping one another, trying to calm each other. They called for help, which was slow in coming, while bedlam erupted around them.

Do we expect them to just get over that and move on? I don’t. I have dealt with PTSD myself and know it hits you no matter how much you try to be strong and avoid it, no matter how special you think you are. You may think you’re fine, until your emotions slap you a little silly.

Symptoms of PTSD, according to the American Psychiatric Association, are ranked in four categories:

•Intrusive thoughts such as repeated, involuntary memories, nightmares, or flashbacks.

•Avoidance of people, places, activities, objects and situations that may trigger memories.

•Anger and irritability, recklessness, self-destructive acts, being overly watchful and easily startled, or having problems concentrating or sleeping.

Inability to remember important aspects of the traumatic event, negative thoughts and feelings leading to ongoing and distorted beliefs about oneself or others (e.g., “I am bad,” “No one can be trusted”); distorted thoughts about the cause or consequences of the event leading to wrongly blaming self or other; ongoing fear, horror, anger, guilt or shame; much less interest in activities previously enjoyed; feeling detached or estranged from others; or being unable to experience positive emotions (a void of happiness or satisfaction).

Note that last point, especially the blame part. Finger-pointing can be a defense mechanism, as can distorted thoughts. That does not help our leaders make decisions.

Symptoms of PTSD may be immediate or take time to build. They can occur months or years later. Some who are traumatized recover quickly, others never do. Those with serious cases need treatment to help them cope. Most important, they need to acknowledge their trauma, which could be difficult for lawmakers who are accustomed to being in charge and, most important, being protected.

Their protections failed them—failed all of us—so rebuilding a sense of trust will take hard, clearly focused effort. As we move on to whatever comes next, it is imperative for consider the psychological effects of this on our members of Congress, their staffs, the journalists who covered the event, the officers who tried to prevent it, and the citizens who watched in horror.

The legal, political, and moral effects of this have captured our focus, as well they should. But the psychological trauma has not been discussed to any degree. It’s time we began to talk about that. We can’t heal as a country until we name our wounds. This could be a start.