EastEnders spoilers in pictures for January 4 – 8 episodes see Callum in hot water, while Ruby’s shady dealings start to catch up with her.

All this and more in EastEnders spoilers for 4 – 8 January. 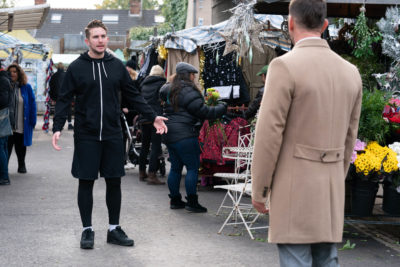 It looks like after months of trying to keep everyone happy, time is running out for Callum. Jack tells him it won’t be long before Ben finds out the truth about what has been happening.

Callum panics that he’s about to lose everything.

But Jack tells him his hands are tied and there’s nothing he can do to help. 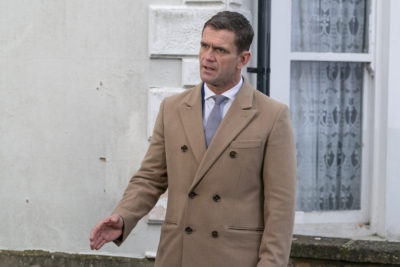 However, later in the week Jack comes up with a new plan.

He sets his theory into motion, but will it work?

2. Ruby covers up her deceit 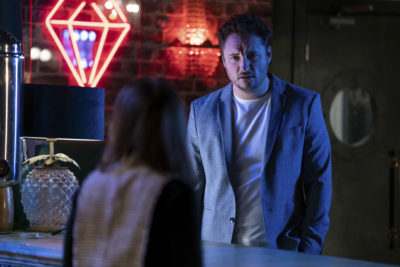 With Kush and Arthur still missing, Stacey turns on Ruby and accuses her of being involved.

Kush finally gets in touch, but Stacey is in for a shock.

Kush tells Stacey she will never see Arthur again if she calls the police… will she listen? 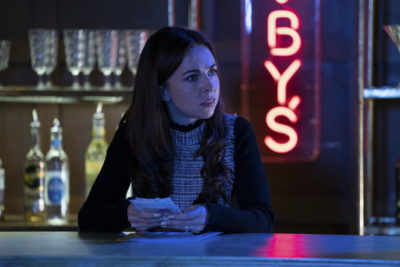 Later Stacey is set for another surprise and soon Ruby has some serious explaining to do.

She later makes a snap decision in a bid to keep Martin close.

But what has she got on her mind? 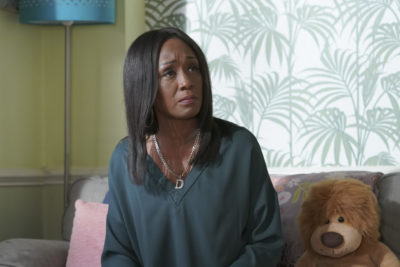 Patrick’s good intentions soon land him in trouble and Denise is furious with him.

However, things soon take a sinister turn when there is a knock at the door.

Patrick quickly finds himself in grave danger, but will Denise be able to help? 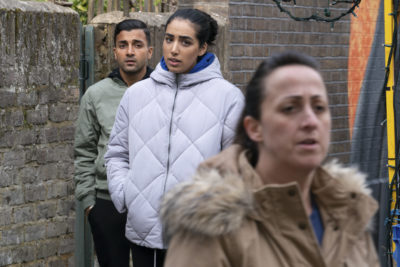 Sonia’s having a tough time at work and Ash checks up on her to see if she’s okay.

However, her concern doesn’t go down well with Sonia and she rushes off, shaken.

Later when Sonia is alone, she breaks down and sobs to herself. 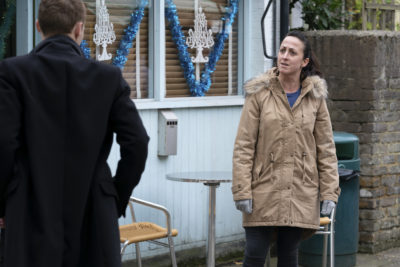 Soon Sonia finds herself clashing with an unsuspecting Jay after another difficult shift at work.

Ash reminds Sonia that it is important she looks after herself.

But will Sonia listen to Ash’s suggestion she takes a break from work? 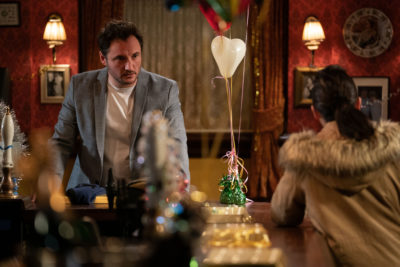 Later in the week, Martin and Sonia share their separate woes over a drink. 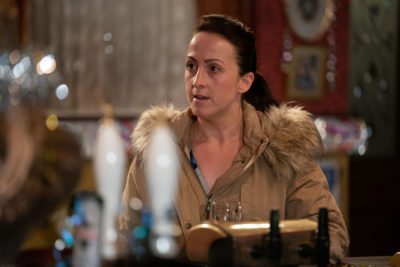 Will the pair manage to help one another out of their dramas?

EastEnders airs Mondays at 8.05pm, Tuesdays and Thursdays at 7.35pm and Fridays at 8.30pm on BBC One.

Leave us a comment on our Facebook page @EntertainmentDailyFix and let us know what you think of this story.

Gemma Collins gives update on her dad as he battles coronavirus