How to Shift Your Focus…Away from The Dumpster Fire 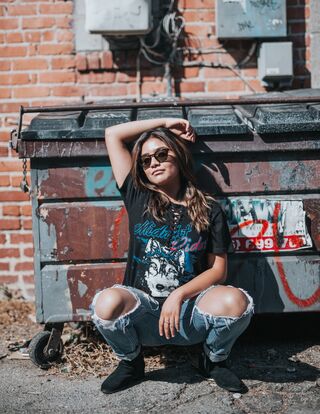 There are reports that there might be more political violence today…or tomorrow. Vaccines aren’t getting distributed as quickly as people hoped. The economy…bad. Crime…bad. You get the idea. There’s a lot of stressful news to focus on. But what does that do to your brain?

E. Alison Holman, Dana Rose Garfin, and Roxane Cohen Silver studied the effects that broadcasting collective traumas has on people’s stress-levels, and the results weren’t shocking. When traumatic events are broadcast widely, the stress of those events spreads throughout the viewing audience. The study, which examined the effects of the Boston Marathon bombing’s media coverage, raises the red flag that repeatedly broadcasting traumatic events is harmful to the mental health of viewers.

And here we are watching more and more footage of the insurrection on the capital building from more and more angles. It’s a much different experience than reading the newspaper. We’re not just gathering facts and then moving on with our day. We are being bombarded with stressful events all day long.

Unless we shift our focus. I’m not saying people shouldn’t be informed. We definitely should know what’s going on in the world. That’s part of what it means to be a citizen. But we don’t have to continually re-traumatize ourselves and stress ourselves out. This past year has been a long slog, and there’s no sign that things are going to get any easier in the near future. So we’ve got to start taking the time to shift our focus away from the dumpster fire. Our mental health depends on it.

Shifting Your Focus On Stage 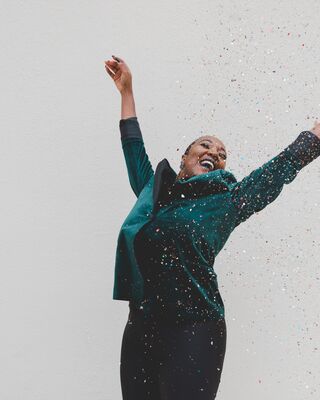 In my first book Theatrical Improvisation, Consciousness, and Cognition, I laid out a theory about what happens to improvisers’ minds when they’re improvising that’s different than when they’re not. The Cliff’s Notes version is that improv helps shift improvisers’ focus. They can’t be worrying about how they look or what other people think about them. Instead, they need to focus on the scene and their scene partners to keep creating the performance spontaneously.

There’s no reason we can’t shift our focus off the improv stage, too. 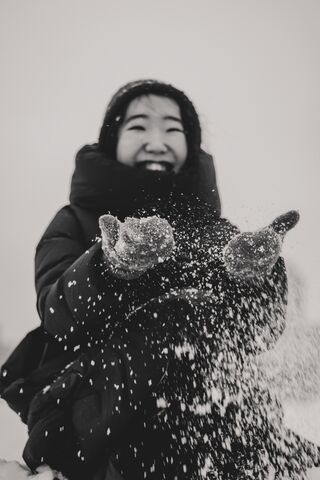 That brings me to my second book, Play Your Way Sane: 120 Improv-Inspired Exercises to Help You Calm Down, Stop Spiraling, and Embrace Uncertainty (Simon & Schuster), which is available today! Over seven years ago, I laid out my theory about how improv helped people shift their focus and find their flow, but I wasn’t experiencing any of those benefits off stage. So I created 120 exercises to change that.

For example, one exercise is called Call It Like You Sees It. Instead of allowing myself to obsess about the news or the impending apocalypse, I turn off the TV and go outside. This is an important part of shifting focus. You gotta turn off the news every now and again. Then I take a walk and point to things that I walk past and say what they are out loud. “Tree, bush, road, deer, house.” If I do this for fifteen seconds, I’m no longer overthinking. Instead, I’m noticing more and more things in my actual environment, and that’s a crucial part of mindfulness–becoming aware of one’s thoughts, feelings, sensations, and environment.

You can’t focus on what the next insurrection might look like and really see that deer and her baby fawn at the same time. Your conscious brain is pretty limited. You can only be conscious of one thing at a time.

So I’m making it your job to decide which thing you want to focus on: a collective traumatization or what’s really going on around you?

I hope that’s not a tough choice for you to make.

Learn more about my new book Play Your Way Sane, which contains 119 other improv-inspired exercises to help you become more mindful, positive, collaborative, and engaged.