iPhone, Sasumg Galaxy and Aiwa are part of the first INDEP auction in 2020

Among the Apple equipment are five iPhone 8 Plus, three iPhone 7 and an iPhone X.

The National Institute to Give Back to the People the Stolen (INDEP) has already set a date for its first auction in 2021, which will be held from January 7 to 20. Among the items that will be auctioned are smartphones such as iPhone, Samsung Galaxy, and Aiwa.

The entire batch of iPhone has a price of 51,177 pesos, although this can be raised, within Apple’s equipment are five iPhone 8 Plus, three iPhone 7 and an iPhone X. 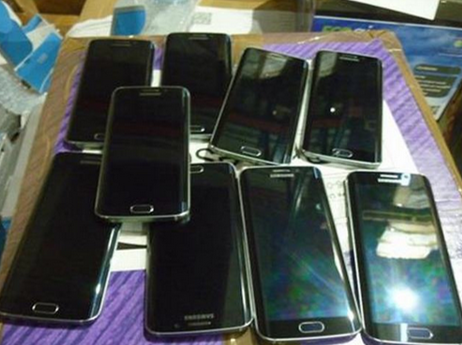 On the other hand, there is a batch of 10,710 Aiwa cell phones, of which they point out that “its operation is unknown”, and whose starting price is 6 million 334 thousand 671 Mexican pesos.

Elon Musk is no longer the second richest person in the world, look who beat him

4 Tweaks to Make to Your Website to Sell More