According to Italian outlet Calciomercato, Juventus have identified Chelsea star Jorginho as their ‘Plan B’ option for this summer’s transfer window should they fail to recruit Manuel Locatelli.

Calciomercato report that Milan academy graduate and Sassuolo star Locatelli is seen as the prime target by the club, as Andrea Pirlo unsurprisingly looks to bolster the Bianconeri’s midfield ranks.

It’s added that Sassuolo value Locatelli at between €35m to €40m, a price-tag that is see as quite steep by Juventus, as they search for creative ways to meet the side’s demands.

Calciomercato also report that Jorginho is seen as the main alternative if a swoop for Locatelli fails, with the central midfielder previously mooted as a target whilst ex-Blues boss Maurizio Sarri was in charge.

It’s detailed that Juventus are sitting in a ‘waiting position’ on the Jorginho front, with a return to Italy very much a possibility, as the midfielder’s agent constantly reminds everyone. 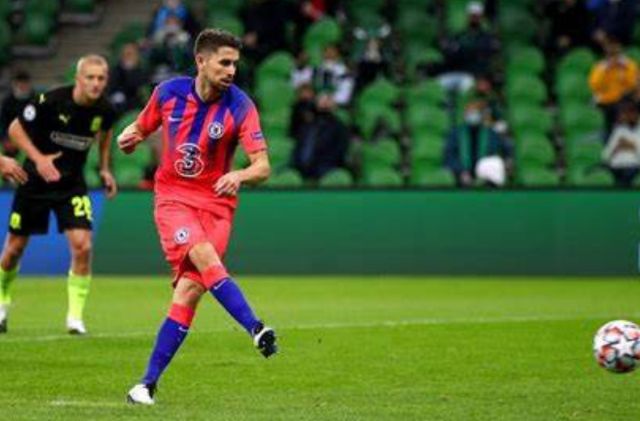 The regular contributions from Jorginho’s agent have left a return to Italy constantly speculated upon.

29-year-old Jorginho is contracted until 2023 and it’s added that Juventus may well need to look at the Italy international as mega-rich Manchester City are also in for Locatelli.

The central midfielder has made 25 appearances across all competitions this season, starting on 21 of these occasions, but Jorginho has endured some considerable spells outside the team during his time with Chelsea to date.

It remains to be seen whether Tuchel would sanction the sale of the penalty-specialist, who is featuring in the middle of the park alongside N’Golo Kante against Liverpool tonight.