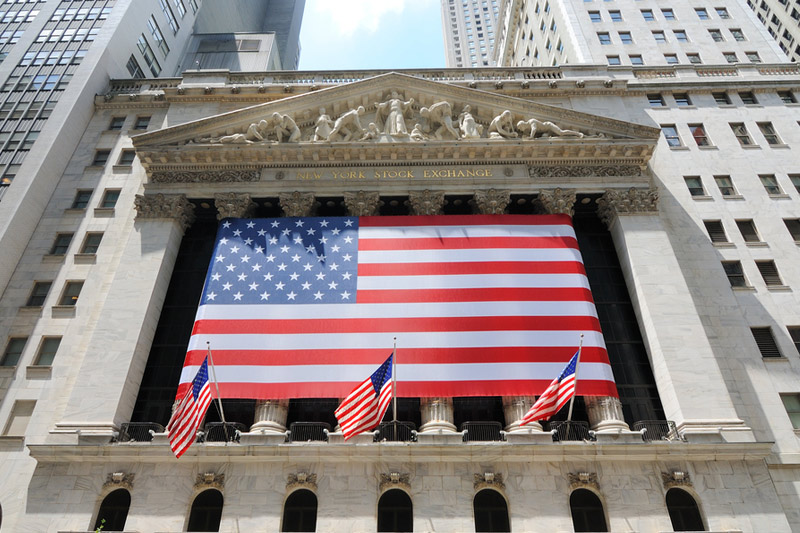 Investing.com — The Dow opened lower after hitting a record last week, driven by vaccine news and stimulus that was finally distributed.

Indexes hit all-time highs last week as investors bet on a rebound in the economy fueled by Covid-19 vaccines, stimulus checks and infrastructure spending under President-elect Joe Biden. The focus has shifted to economy-linked stocks from tech growth companies as a result.

“After a very quick run, people start to get a little bit nervous and take money off the table,” said Robert Pavlik, senior portfolio manager at Dakota Wealth in Fairfield, Conn.

Boeing (NYSE:) dropped 3% after a 737-500 jet operated by Indonesian Sriwijaya Air crashed on Saturday with 62 people on board.

Eli Lilly (NYSE:) jumped 10% after a trial of its experimental Alzheimer’s drug donanemab showed clinical decline in a combined measure of cognition and function in early-stage victims of the disease.

In the U.S. House of Representatives, Democrats plan a vote today to urge Vice President Mike Pence to take steps to remove President Trump from office after his supporters’ deadly storming of the Capitol, before attempting to impeach him again.

Reuters contributed to this report.