Marriage is a Verb, Not a Noun 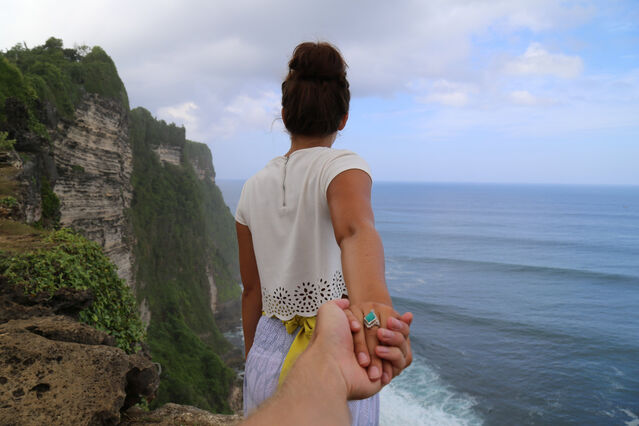 Many years ago, I was asked to lead a workshop on a topic of my choice and decided to give a talk and lead a discussion entitled, “Marriage Is A Verb, Not A Noun.” As you can probably guess, the gist of the presentation was that marriage is an “action” word, an action experience—or should be if it is not already. The idea resonated with many people and my workshop enjoyed a standing room only audience and an enthusiastic response. I remember several people commenting on the many divorces in their families and among their friends. They were coming for help to ensure that they would not wind up among them.

One of the most common complaints heard from romantic partners, whether married or not, is that they no longer feel the excitement, the intrigue, the joy, which, they claim, has waned or even evaporated. This may be especially true for those who are well into the years of the marital adventure, but there are also those who sing a very different tune. Romantic partners in this category speak of the deepening of their relationship, the way it has “aged like an excellent wine” or become even more interesting and multi-dimensional than it was when they married in their twenties or thirties.

There are many ways to understand the differences in their experiences. Such things as family history (certainly including the nature and quality of their parents’ marriage), ability to relate to others, character type, capacity for handling conflict, and the overall quality of the marriage are all involved in understanding why for some the marital experience has been a somewhat dull or downhill ride while for others it is the central joy and main journey in their lives.

There are several possible explanations for why the relationship might have become something less, instead of something more, over time.  One might concern the extent to which a romantic partner feels that they are no longer getting their needs met in the relationship, so they may have stopped investing in it. This response can certainly signal trouble since the disinvestment is often indirect, subtle, and unspoken, so it tends to stimulate similar withdrawal behaviors on the part of the relationship’s other partner.

Another explanation might be what happens to couples “when the novelty wears off.” This, for some, might take years; for others, it can happen on the honeymoon or even before! The way to avoid this relationship development, of course, is to make sure that efforts are made by both parties to keep the relationship fresh and exciting, rather than watch it wilt and be allowed to feel like a comfortable, but hardly used, old shoe that no longer gets polished. This is consistent with the notion that a marriage or any important relationship is something you do, i.e. a verb, rather than something you have, i.e. a noun.