After recently being named as the successor to Thomas Tuchel at Paris-Saint Germain, former Tottenham Hotspur manager Mauricio Pochettino has broken his silence on why Daniel Levy ended up showing him the exit.

Pochettino, 48, began his managerial career at Espanyol in 2009 before moving to Southampton three-years later.

The impressive Argentinian tactician helped reinvent Southampton’s style of play as he built one of the league’s most underrated side’s in history.

In light of the South American’s hugely impressive work on England’s south coast, Pochettino took the reins at Spurs at the start of the 2014-15 season.

Despite never claiming a piece of silverware with Spurs, Pochettino established the London side as regular Champions League contenders including a 2018-19 final against Liverpool. 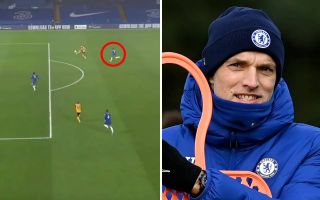 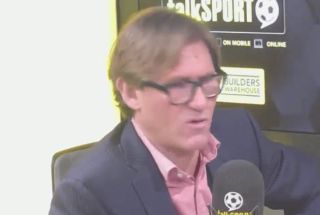 Pochettino’s five-years at the helm of Levy’s Spurs, was best showcased by his shrewd spending and ability to turn good players into great players.

However, just months after losing the Champions League final to an unstoppable Liverpool side, Pochettino was sacked with Jose Mourinho lined-up as his long-term replacement.

After spending a little over 12-months out of work, Pochettino recently returned to manage Ligue 1 giants Paris-Saint Germain.

Speaking out about his famous dismissal from Spurs, Pochettino, who spoke exclusively to Marca, said: “Football is now and today, the results have to be immediate.

“It’s difficult to find projects in the medium long term. This is to win the Champions League.

“It’s very difficult to sustain because we only look at today and we’re immersed in a whirlpool. Here we have a year and a half of contract, at Tottenham it was five, but that doesn’t mean that you will be more or less long.

“Sometimes you can even be a victim of your own success, as we were at Tottenham when we exceeded expectations.”