Random: ‘Amogus’ Is A Playable Among Us Pokémon Hack 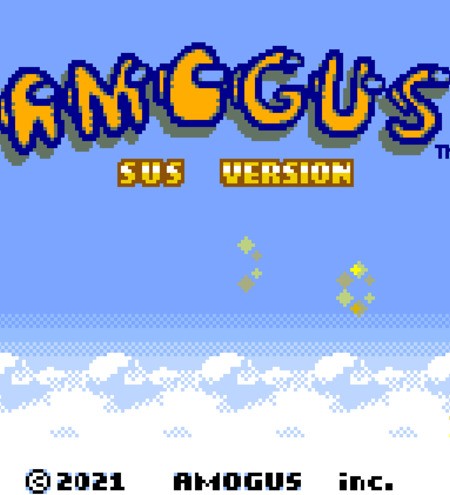 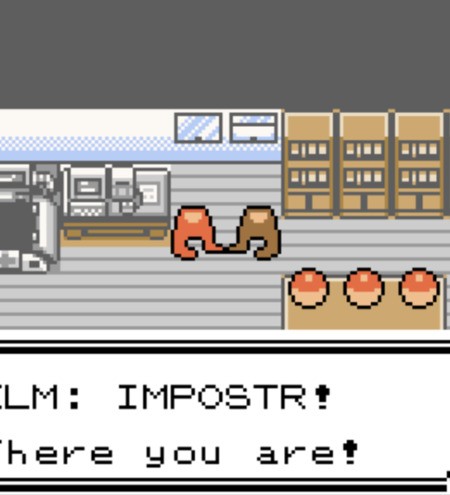 We know you’re all thinking it, so let’s just get it out of our system real quick: “Nintendo takedown coming in 3…2…1…” And yes, it’s probably true, because it always is. But with that covered, let’s instead talk about just what the heck is going on in the Among Us community.

SusieQ on Twitter recently posted a link to download a game that they made, called Amogus: Sus Version. It appears to be a ROM hack of Pokémon Gold and Silver, in which every Pokémon, trainer, sprite, and name is changed to “AMOGUS” – a strange bastardisation of the game’s name that’s become a meme in amongst fans.

this is probably the single worst thing i’ve ever created.
welcome to amogus: sus version.
its kinda like @sustoss except its an entire game instead of a comic
you can grab the rom here if you’re insane enough to actually play this https://t.co/545qo7SUGq pic.twitter.com/0i5fxJETtK— susieQ (@susiesshitart) February 24, 2021

The music has been changed to an 8-second loop of “Among Drip”, a rap song done to the Among Us music by Expensive Dispenser. As SusieQ herself puts it, “it’s technically fully playable but anyone that manages to beat this without muting it should seek help.”

There’s a fair bit of detail put into this crime against humanity. The colour of the, er, Amogus Pokémon is based on their primary type, and there are 17 different colour palettes, plus three unique ones for starters and legendaries. And yes, shinies are possible. Some of the dialogue has been changed to more Among Us-themed lines, like “I’m an impostor!” and having the player choose names at the start from the options of “AMOGUS”, “SUS”, and “IMPOSTR”.

The Among Us Twitter account (which is currently sitting at 1.2 million followers) even acknowledged the Pokémong Us mutation, simply saying “what have you done”.

Although they didn’t retweet the game, no doubt due to concerns over Nintendo’s legendary banhammer, they have recently shared other (less copyright-breaking) fan creations, like 3D Print Guy’s hyper-realistic Among Us animation, and the below recreation of Among Us’s Polus map in Animal Crossing: New Horizons.

Do you… have… any questions? We have many. “Why”. “What”. And just a general sort of “Huh”. Let us know what you think in the comments!