Shareholders create coalition to pressure Exxon for change By Reuters 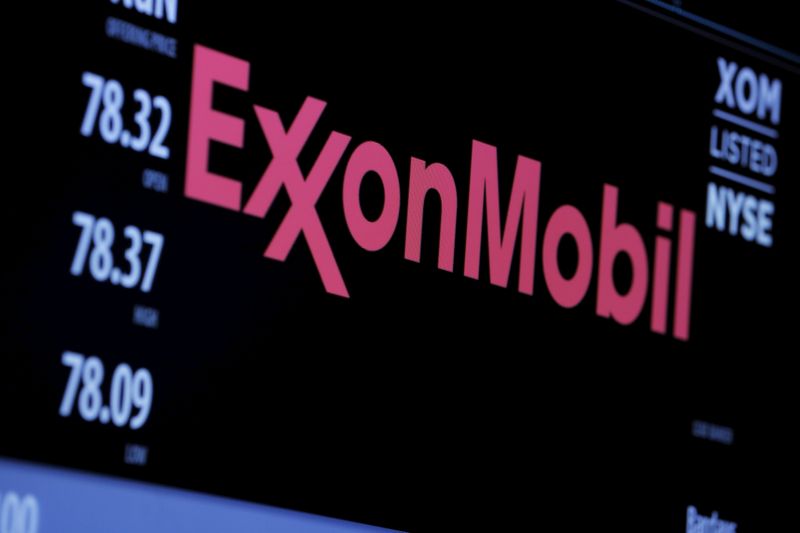 © Reuters. FILE PHOTO: The logo of Exxon Mobil Corporation is shown on a monitor above the floor of the New York Stock Exchange in New York

BOSTON (Reuters) – More than 135 investors managing more than $2 trillion are forming a coalition to push Exxon Mobil Corp (NYSE:) into making sweeping changes including refreshing its board and focusing more on energy transition, people familiar with the matter said on Friday.

The coalition worries that Exxon may not grasp the full extent of shareholder concern and believes the company must take more forceful action now, one of the sources said.

Exxon did not immediately respond to a request for comment.

Engine No. 1, a investment firm based in San Francisco, this week formally launched a proxy fight that it announced in early December. It nominated four directors to Exxon’s board and is pushing the company, valued at $195 billion, to spend its cash better, preserve its dividend, and invest more in clean energy.

Engine No. 1 said Exxon needs independent board members “to ensure a clean break from a strategy and mindset that have led to years of value destruction.” Its campaign is being backed by the California State Teachers Retirement Fund. Exxon has been speaking with Engine No. 1 since December.

Additional pressure is coming from New York-based hedge fund DE Shaw which also wants to the company to preserve its dividend by cutting spending but has stayed out of the limelight.

The company has signaled some willingness to make changes and its stock price has climbed 12% this month. It announced an 87 cent per share dividend this week, keeping the payout unchanged from the fourth quarter.

Exxon will report earnings next week.