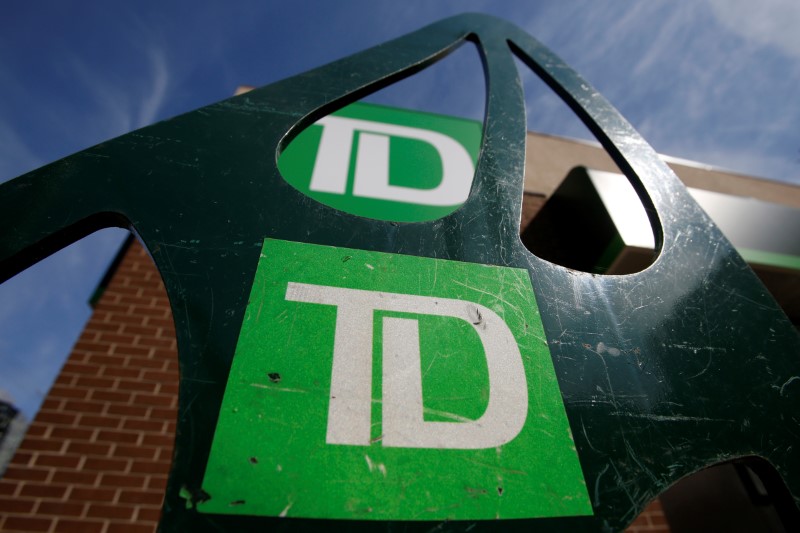 TORONTO (Reuters) – Toronto-Dominion Bank will defend itself in a trial starting in a Canadian court on Monday in which liquidators of the collapsed Antigua bank of former Texas financier Robert Allen Stanford are seeking $5.5 billion in damages.

The joint liquidators of Stanford International Bank (SIB) allege “negligence and knowing assistance” by TD, Canada’s second-biggest lender, in allowing SIB to maintain correspondent accounts, according to a statement filed with the Ontario Superior Court of Justice in 2019.

Correspondent banking is the business of providing services to offshore financial institutions. The joint liquidators are Grant Thornton in the British Virgin Islands and the Cayman Islands. The trial is scheduled to last three months, a spokesman for one of the plaintiffs’ lawyers said.

Stanford is serving a 110-year prison term after being convicted in 2012 of running a $7.2 billion Ponzi scheme.

“Like everyone else, during the time that Stanford International Bank was a customer of TD, we had no knowledge of, and no reason to suspect, any fraudulent activity was taking place,” a TD spokesman said. “TD is not responsible for the fraud committed by Allen Stanford.”

TD estimated reasonably possible losses from legal and regulatory actions including the Stanford litigation of between zero and C$951 million ($750 million) as of Oct. 31. Provisions related to legal action will be taken when a loss becomes probable and an amount can be reliably estimated, it said in its 2020 annual report https://www.td.com/document/PDF/ar2020/ar2020-Complete-Report.pdf.

The plaintiffs allege that SIB’s “exponential” growth from 2002 to late 2008 made it TD’s largest correspondent banking customer and a significant source of revenue, claims the Canadian bank has denied.

They are also seeking a full accounting of the revenue and profit from TD’s dealings with SIB and a return of those funds to Stanford’s investors.

In November, a Swiss court ordered Societe Generale (OTC:) SA to surrender $150 million deposited by Stanford, saying it had failed to do proper due diligence.

Denmark stocks lower at close of trade; OMX Copenhagen 20 down 1.17% By Investing.com

Photographing Red Squirrels from a Hide in an Irish Forest