The Best Predictors for Successful Relationships 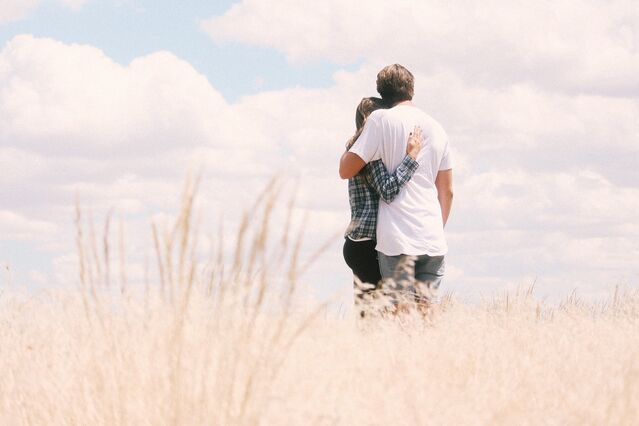 Charlie: A recent landmark study that explores the question of what it is that makes relationships successful was recently published in the Proceedings of the National Academy of Sciences. Much to our delight, it confirmed much of what Linda and I have known and written about over the years.

The study was led by Samantha Joel, an assistant professor at Western University in London, Ontario. This of course is not the first study of its kind. Researchers and social scientists have been asking this question for decades, and it’s been a question that has intrigued ordinary folks, particularly those who recognize that the cornerstone of a fulfilling life has to do with having healthy relationships. Although the study focused primarily on committed partnerships in couple relationships, the findings apply to other relationships as well.

The researchers analyzed over 11,000 couples and tracked each of them for an average of a year in an effort to determine the extent to which they could predict the quality of relationships and what measures would best predict that.

What they found was that your subjective judgment or your level of satisfaction and your perception of your partner’s level of satisfaction with the relationship says more about the quality of the relationship than either of your personalities. This news should be a wake-up call to those of us who are attached to the belief that “if only my partner (or I) were different, our relationship would be better.” Who amongst us has never had that thought? This assumption can, as many of us have learned the hard way, to efforts to convert other people through various forms of manipulation and coercion to change in ways that we think would improve our relationship. According to the study, that doesn’t seem to be the case.

Dr. Joel claims that “When it comes to a satisfying relationship, the partnership you build is more important than the partner you pick.” Consequently, focusing on whether or not someone may be good long-term material for a long-term partnership has less to do with them checking all the right relationship boxes that it has to do with “how you’re engaging with each other and whether your relationship leaves you feeling satisfied.”

The study also found that the relationship characteristics that best predicted a personal level of satisfaction were:

The individual characteristics that best predicted a person’s relationship satisfaction had to do with:

So, what are the implications and possible takeaways from this study? One is the need to pay regular attention to the condition of your relationship. Daily check-ins with each other is a good start. They need not belong. Sometimes 5-10 minutes can be enough. At other times, more lengthy or frequent check-ins may be called for.

Consider Dr. Joel’s claim that “It’s that relationship dynamic itself, rather than the individuals who make up the relationship, that seems to be most important for relationship quality.” In other words, does the dynamic between the two of us generally promote feelings of goodwill, mutual trust, ease, safety, appreciation, and support?

The question that you may be left with after completing your own relationship assessment survey is “OK so now what?” Knowing how to up-level the quality of your relationship can be one of the most valuable skills that we can ever possess. Mastering this ability, however, can be challenging because old habits don’t die easily. Yet, cultivating greater skillfulness in this area is possible for all of us, regardless of our past relationship experience. If you’re willing to challenge your belief that it’s too late or that you’re the exception to that rule, give us a call. You might end up being pleasantly surprised!

10 Steps to Help You Accomplish Any Goal

Team17 Fully Acquires Golf With Your Friends Brand For £12 Million