The Switch Has Now Sold More Units Than The 3DS 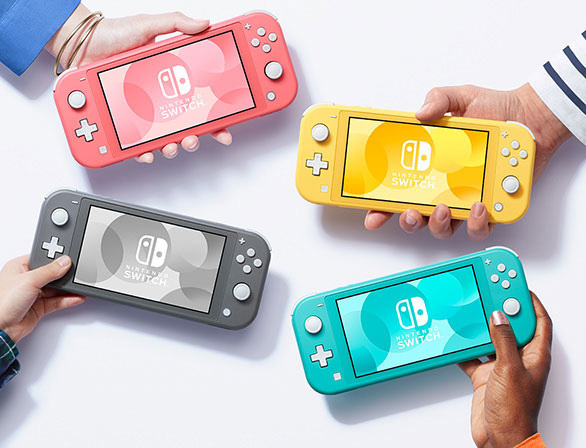 The “List of best-selling game consoles” page of Wikipedia hasn’t been updated at the time of writing, but the Switch’s increased sales at the end of last year – no doubt due to Christmas purchases – would bump it up to being the 11th best-selling console of all time, behind the Game Boy, the Wii, and the Nintendo DS family. The Switch has a way to go until it reaches the top five, though – the cutoff is 102 million units sold.

However, with the Switch selling more than every other console combined last year, we could be seeing the rise of a worthy successor to the Wii’s lifetime sales (101.63 million). It’s also worth noting that the 3DS has been out for almost ten years, and the Switch managed to make the same number of sales in just under four years – and given the predictions that we might see a Switch Pro this year, that number can only go up.

If you’ve read all this and you’re still hungry for more sales figures, then check out this visualisation of the last 20 years of Nintendo console sales, or read about how Animal Crossing: New Horizons helped the UK video game industry pass £4 billion for the first time. If that’s still not enough, you might be beyond our help.

Do you think the Nintendo Switch will enter the hallowed halls of all-time best-selling consoles? How long do you reckon it’ll take to reach the coveted 100 million sales? Give us your thoughts in the comments below.