With only hours to go before the Carabao Cup semi-final against Manchester United, the Daily Mail have confirmed that a staff member as well as both Scott Carson and Cole Palmer have tested positive.

They add to the nine positive tests the Citizens already have (six players, three staff), meaning that the club are sailing dangerously close to having to shut down their training ground to prevent a much more serious outbreak.

Frankly, it beggars belief that with the virus still so virulent, the football authorities are considering that football should go ahead as normal. 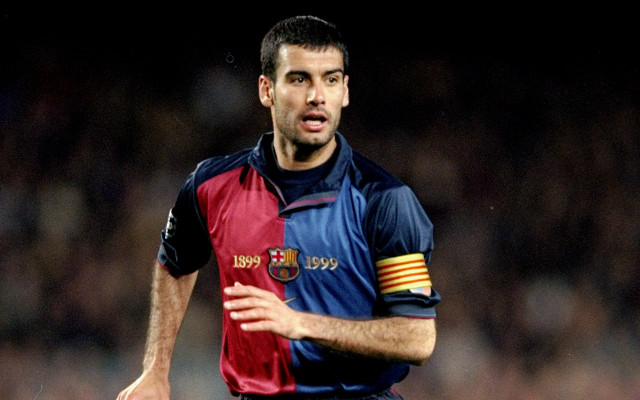 It’s blindingly obvious that the more times players come into contact with each other, the more likely the chance of spreading the virus.

Having already had to postpone their fixture against Everton, there’s a very real prospect of more City games falling foul of the pandemic in the near future.