West Ham will increase their offer for Sevilla striker Youssef En-Nesyri, according to claims made this morning by Todo Fichajes.

The Athletic’s David Ornstein reported on Monday that West Ham had seen a €20M bid for En-Nesyri turned down. His belief was that the offer consisted of €25M upfront, with €5M in add ons.

That clearly was not enough to convince Sevilla to part with one of their key figures mid-season.

David Ornstein did suggest at the time that the two clubs remained in talks over the deal, which suggests that Sevilla might have a price point which they would be willing to sell at. 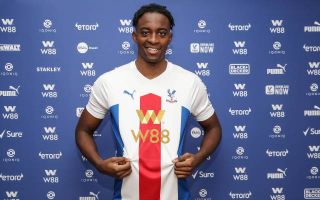 Todo Fichajes now report that West Ham will return with a €35M offer, with €30M of that being upfront.

It’s minor tweaks to what David Moyes’ men offered initially, but they’re moving in the right direction. Another bid from West Ham would show real intent of making the deal happen this month.