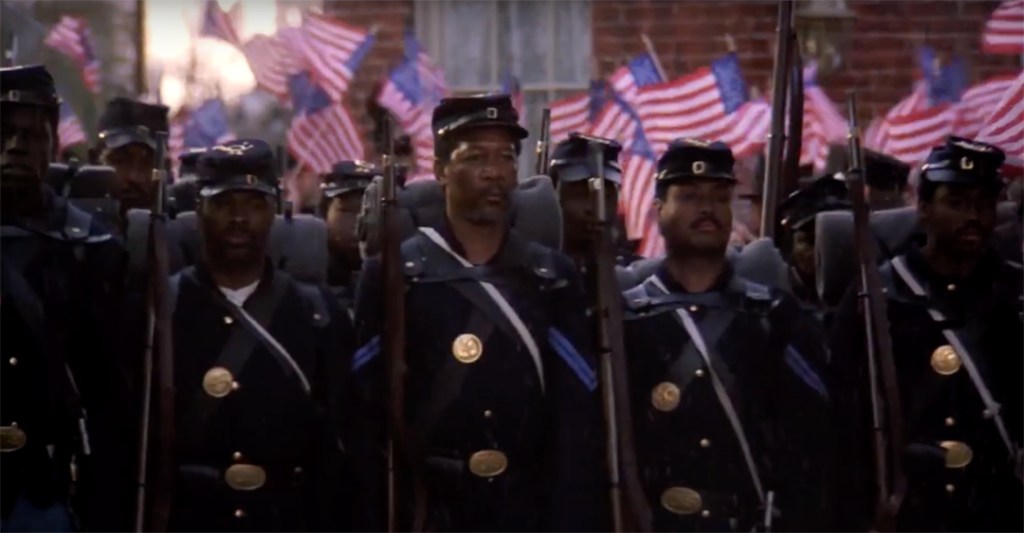 On Saturday, November 8, Joe Biden was announced as President-elect of the United States and Kamala Harris was announced as Vice President-elect, making history as the first Black, South Asian and female to take the position of VP. The American Film Institute commemorated the occasion by posting a video on their various social channels celebrating the country while taking us on a journey of American cinema and the power of storytelling.

Set to “America The Beautiful”, the video starts off with sweeping shots of the country before it weaves together a tapestry of films that celebrates our country. There are glimpses of films that serve as benchmarks in American cinema like Once Upon a Time in America, Stand By Me, Rocky, From Here to Eternity, Close Encounters of the Third Kind, West Side Story, Forrest Gump and Grapes of Wrath. In addition, the AFI video put featured films that had a significant impact on storytelling in Hollywood such as To Kill A Mockingbird, Selma, Glory, Malcolm X and Beasts of the Southern Wild.

Watch the video above.