Africa in the news: Unrest in Ethiopia, contentious elections results in Tanzania and Côte d’Ivoire, and a new UK-Kenya trade deal – Brookings Institution 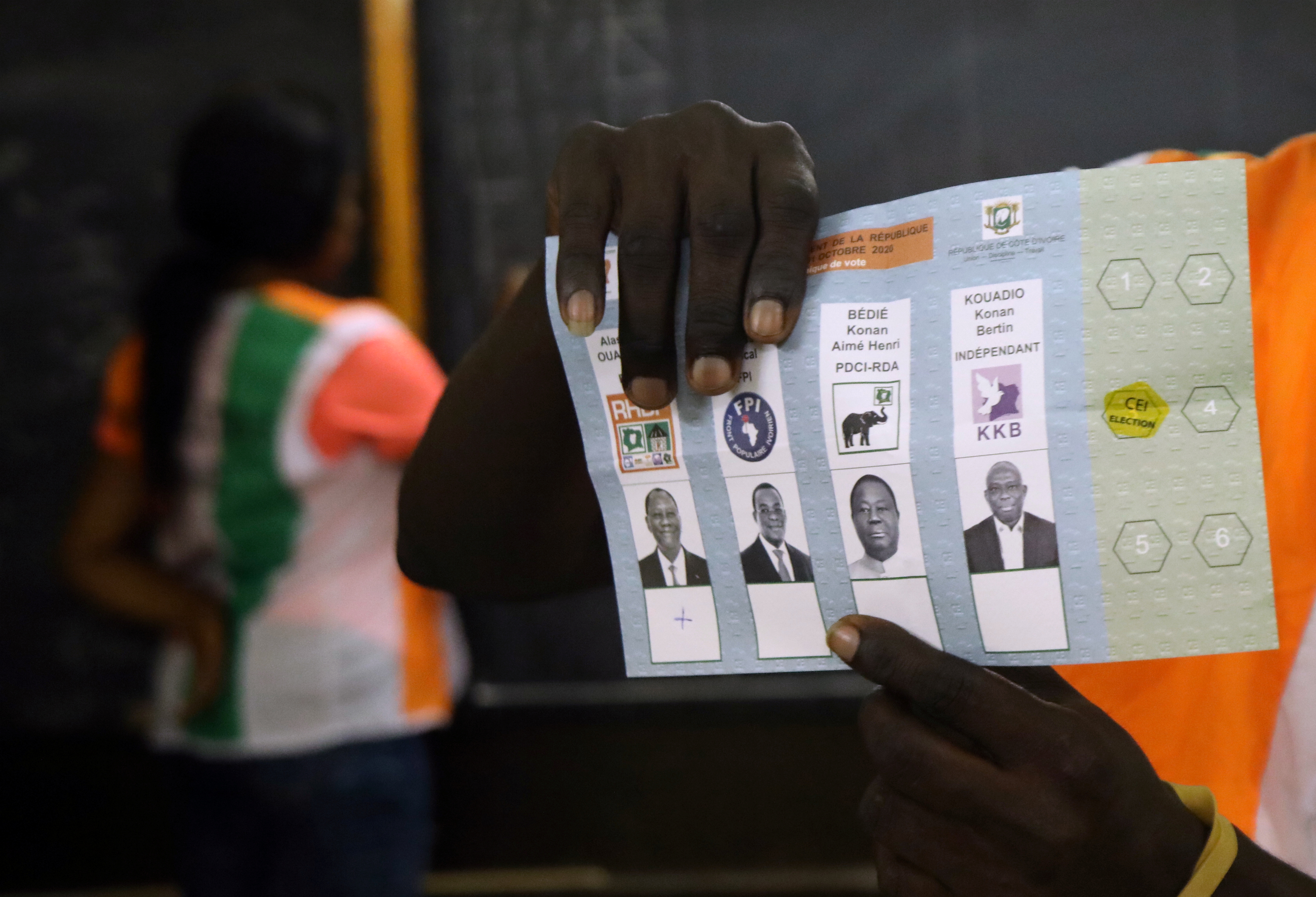 On Wednesday, November 3, Ethiopian Prime Minister Abiy Ahmed ordered a military operation against the government of the country’s northern Tigray region, after accusing the Tigrayan ruling party of attacking a defense post and attempting to steal military equipment. In addition to sending troops to the region, the federal government shut down some lines of communications—including telephone and internet services in Tigray. The conflict escalated on Thursday, with reports of heavy shelling in Tigray. In fact, the Ethiopian army’s deputy chief declared that Ethiopia had entered “an unexpected war” and was sending more troops to the area, and Ethiopia’s lower house of parliament unanimously approved a six-month state of emergency in Tigray. Debretsion Gebremichael, president of the Tigray region, told reporters that Tigray was “in position to defend [itself] from enemies” and that “we are ready to be martyrs.”

Tensions between the Tigray region and the federal government have escalated since Abiy’s appointment as prime minister in 2018, as the Tigray People’s Liberation Front—the region’s main political party—felt marginalized by the government. These tensions reached a new height after Abiy announced that Ethiopia would delay elections originally scheduled for this year due to COVID-19, and Tigray defied Abiy to hold regional elections that the federal government called illegal. Now, countries in the region fear that this crisis could escalate into an all-out war in Ethiopia, which could destabilize the region.  The international community, including the United Nations and European Union, have also expressed concern for the stability of Ethiopia and the region, and have called for a de-escalation of tensions.

On Thursday, November 5, Tanzania swore in incumbent President John Magufuli for a second term. The inauguration occurred amid a background of continuing challenges from the opposition party, which alleges voting irregularities during the October 28 vote—a claim supported by several other nations, including the United States. Preelection claims of both media suppression and social media blackouts were also widespread, though the election itself was conducted peacefully. The country’s electoral commission announced that Magufuli won the contentious race with 84 percent of the vote. Meanwhile, not long after the results were announced, the leaders of the opposition parties—CHADEMA’s Tundu Lissu and ACT Wazalendo’s leader Zitto Kabwe, among others—were arrested. Magufuli’s CCM party also won a significant majority in the country’s parliament, raising concerns from critics that he would use this overwhelming majority to try to extend his time in power past the current two-term limit, although the incumbent has stated he does not plan to pursue such a path.

In other election news, on Tuesday, November 3, Côte d’Ivoire’s electoral commission announced that incumbent President Alasanne Ouattara was reelected to a third term with 94.3 percent of the vote. The result was expected, as opposition candidates Pascal Affi N’Guessan and Henri Konan Bedie had called for their supporters to boycott last weekend’s vote. Disputes over Ouattara’s eligibility after the unexpected death of the original intended candidate led to violence and deaths earlier this year. The announcement of Outtara’s reelection was immediately met with protests and mounting unrest as opposition supporters gathered to oppose the results and were met with tear gas by authorities. Other protests after the election have resulted in deaths of both government and opposition supporters.

N’Guessan has stated that a number of opposition groups intend to form a “council of national transition … to prepare the framework for a fair, transparent and inclusive presidential election.” Security forces have blockaded the homes of N’Guessan and Bedie, and the government has accused the two of plotting an “act of sedition.” Notably, one-time Ouattara ally and now political rival Guillaume Soro released a statement on Wednesday from France encouraging the army to support the opposition leaders.

The international community has generally been united in their response to the situation in Côte d’Ivoire, with the United Nations, African Union, and Economic Community of West African States, among others, calling for the parties to respect the rule of law and the constitution as well as seek peaceful dialogue.

This week, the U.K. and Kenya finalized negotiations on a trade deal that will ensure that exporters in the two countries retain tariff-free access to both markets after the U.K. formally exits the European Union. The bilateral trade deal will allow British and Kenyan companies to continue to increase trade already worth $1.8 billion a year. The deal will be particularly beneficial for Kenyan exporters of coffee and tea, vegetables, and flowers, as these were the top goods imports to the U.K. from Kenya in 2019. For the U.K., the deal will allow for continued duty-free exports of vehicles, pharmaceuticals, and paper to Kenya—exports which were worth almost $1 billion in 2019.

Members of the East African Community (EAC), which in addition to Kenya includes Burundi, Rwanda, South Sudan, Tanzania, and Uganda, have argued that the bilateral U.K.-Kenya trade deal could undermine established trade relationships in East Africa because the EAC operates under a common external tariff, but this common external tariff would not apply to this new deal. In a meeting of the EAC’s trade council in September, Burundi, Rwanda, Tanzania, and Uganda argued that the EAC should negotiate with the U.K. as a bloc rather than bilaterally. Trade talks between the EAC and the U.K., however, have progressed slowly, and Kenya reportedly wanted a deal with the European country before the end of the Brexit transition period in order to avoid losing tariff-free access to U.K. markets.