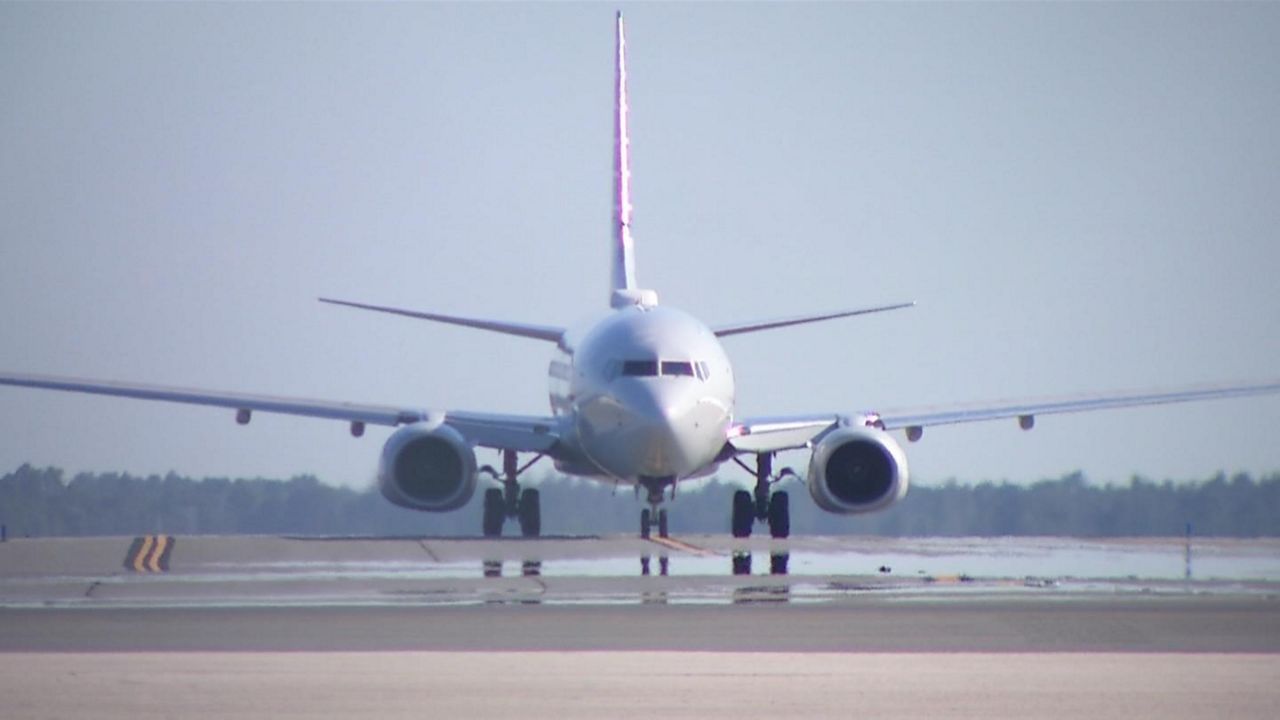 ORLANDO — Avianca resumed its nonstop flights from Bogota, Colombia, to Orlando International Airport on Tuesday, the first international service to South America to return to the airport since COVID-19 travel restrictions were enacted earlier in the year.

What You Need To Know

The inbound flight from El Dorado International Airport in Bogota arrived at 2:30 p.m. Eastern Standard Time (EST) and was welcomed back with a water salute from the Orlando airport’s fire rescue department, the Greater Orlando Aviation Authority announced.

Initially, Avianca will offer two weekly nonstop flights on Wednesdays and Saturdays. From December 1, 2020 through January 31, 2021 the frequency will be expanded to four days a week, with the addition of Monday and Thursday flights.

Avianca will operate A319 aircraft with 12 business class seats and 108 economy seats.

With more than 100,000 Colombians living in the area, the Colombian demographic is the third-largest Hispanic/Latino population in the Central Florida area.

Why Cassava Sciences Stock Is Trading Higher Today - BenzingaNovember 4, 2020
Americans Still Planning to Travel This Winter Amid the Pandemic - TravelPulseNovember 4, 2020