As Amazon soars during the pandemic, publishers that rely on it now feel left behind – CNBC 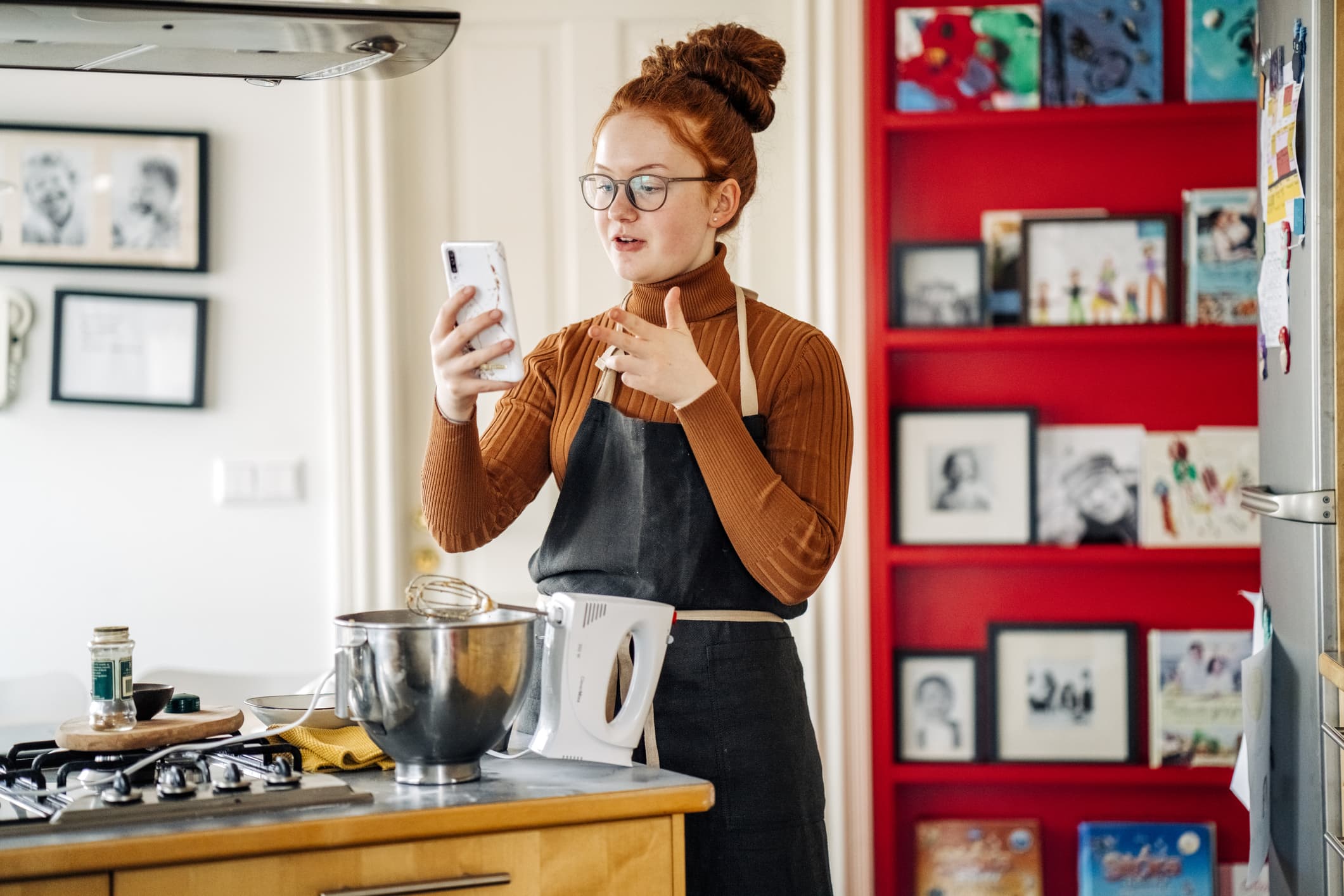 After Amazon notified members of its affiliate program that it would be cutting their rates earlier this month, the founders of Income School posted a YouTube video titled “Amazon DECIMATES Affiliate Commissions on April 21, 2020.”

“I’m trying to imagine what was happening at Amazon headquarters when they were like, boy, let’s see, there’s a worldwide pandemic, a recession looming around the world and publishers’ paychecks are getting slashed from lower ads and everything else happening in this crazy world right now,” co-founder Jim Harmer says into the camera.

“And so this is the time when the world and publishers are really hurting, the publishers that built Amazon’s affiliate program and really built the site to what it is today… It’s right at this moment that Amazon decided, let’s slash everybody’s paychecks 50%, while Amazon itself is skyrocketing. It’s ridiculous.”

Harmer and Income School co-founder Ricky Kesler are some of the hundreds of thousands of members of Amazon’s affiliate program. The program pays online publishers, YouTube creators and other online businesses a percentage of sales for products they recommend and link to on Amazon. It’s also been important for large online publishers like BuzzFeed, The New York Times and Vox Media that publish buying guides that drive people to make purchases on Amazon.

But last month, Amazon rolled out steep rate cuts to its affiliate program, putting those business models at risk. Those rate cuts meant publishers now make a 1% commission rate for grocery products instead of 5%, or 3% of furniture and home improvement product sales instead of 8%, for example.

Those changes mean less income for creators who are part of Amazon’s program, some of whom told CNBC they were upset the news of the cuts came around the same time as Amazon’s stock reached new all-time highs and a market cap over $1 trillion thanks to increased demand for online shopping during the coronavirus lockdown.

Others said the changes are a stark reminder that diversification of revenue streams for content creators is crucial, so as not to be dependent on the whims of tech giants and their policies. And some were thinking about giving other affiliate programs more attention. More than 18,200 people have signed a Change.org petition called “Amazon Affiliates Want Their Rates Back.”

Amazon declined to comment on feedback from members of its affiliate program about its timing. A company spokesperson last month declined to comment on whether the decision was a result of the pandemic, and said Amazon regularly evaluates its program offerings to ensure it’s competing with the broader industry and that such rate evaluations are a standard industry practice.

Though the changes went into effect in April, members won’t see the impact immediately. Payments are made monthly, and fees paid out for April, for example, aren’t made until late June.

The changes have prompted some affiliate marketers to think beyond Amazon: Videos on YouTube quickly popped up featuring alternative programs, like those from Target, Walmart or B&H Photo Video.

Income School’s founders told CNBC many of those alternative affiliate programs don’t have the same robust catalog of products as an Amazon. For example, whereas a boating site can list its picks of oil filters on Amazon, the options might not be available on different sites.

Doug Cunnington, an affiliate marketer and YouTuber, said he would be considering other affiliate programs, like eBay‘s, since Amazon’s cuts will result in a “pretty big impact” for himself and his business. Cunnington started making affiliate sites in areas like outdoor and home appliances, back in 2013. Then in 2015 he began doing it full-time. He estimates about 50% of his income from the last few years has come from Amazon affiliate program. He also sells a course teaching people how to use the program.

“It’s definitely a double whammy for me,” Cunnington said. He said he’s trying to view this as an opportunity to branch out. Aside from trying new affiliate programs, he said he’ll likely lean more heavily in teaching about other skills, like YouTube, email marketing or podcasting.

Erin Nogueira, a content creator for YouTube, Facebook and Instagram, has been doing affiliate marketing for products like beauty and fashion for more than two years. She said she’s found the real money doesn’t come from the social media company themselves, but the affiliate commissions.

“Their stock is at an all-time high,” she said. “They have no reason to take money out of our pocket, and they’re already making so much.”

She said it isn’t unlike Instagram or YouTube’s changed algorithms and their effects on creators. In the past, social networks have tweaked their algorithms that determine what shows up in a user’s news feed, which has caused declines in views and web traffic. Nogueira said she’ll have to work five times as hard to generate the income she once did after promoting products on Amazon.

Sean Cannell, the Las Vegas-based founder of Think Media, said his first affiliate check from Amazon was just over $2. Now, he estimates his company makes $30,000 in profit from Amazon each month. He frequently posts about which cameras and equipment to buy for those interested in making YouTube videos.

He said Think Media is part of more than 30 affiliate programs, but that Amazon is the most lucrative. He said Think is fortunate in that it has multiple revenue streams, from affiliate marketing to YouTube to products and educational programs. Cannell said he now expects his revenue from Amazon affiliate to fall by as much as 20%.

But for those who might rely on Amazon’s affiliate program more, he said this is a wake-up call for those who use this as a side hustle or who were leaning on this as a means of quitting a full-time job. For others, “it’s kind of like your business is being destroyed overnight.”

A co-founder of a lifestyle publication (who requested anonymity because of ongoing legal conversations having to do with affiliate partnerships) said this will impact on online publishers, but that the extent of the impact will depend on the types of products the business normally highlights — with areas like sporting equipment, for instance, seeing less of an impact than categories like furniture.

“I don’t think this is a wake-up call for companies as much as it is a reckoning,” they said. “Any business that’s relied exclusively on Amazon’s affiliate program for revenue has feared this day would come. Now we’re going to see which leaders have effectively prepped for the moment with backup plans.”

They said Amazon’s “generic and arguably cold messaging” didn’t try to tie the rate decrease to any reason or event, which they said left people likely frustrated especially amid all the uncertainty during the pandemic. They said they believed Amazon’s leadership framing the move around concerns would appear tone-deaf.

“I personally appreciate that Amazon didn’t attempt to justify the decision as a wartime reaction to the COVID-19 crisis,” they said. “I’m sure that pandemic factors had at least some influence on the timing of Amazon’s move. It’s speculation, but perhaps the company is aiming to reduce customer flow in hopes of getting a better handle on the surge in online shopping right now.”

How to Make Money From Your Blog in 2020 (3 Simple Tips) - Business 2 CommunityApril 21, 2020
Amazon Lawsuits Go After Fraudulent Affiliate Marketers - eSellerCafeJune 8, 2020