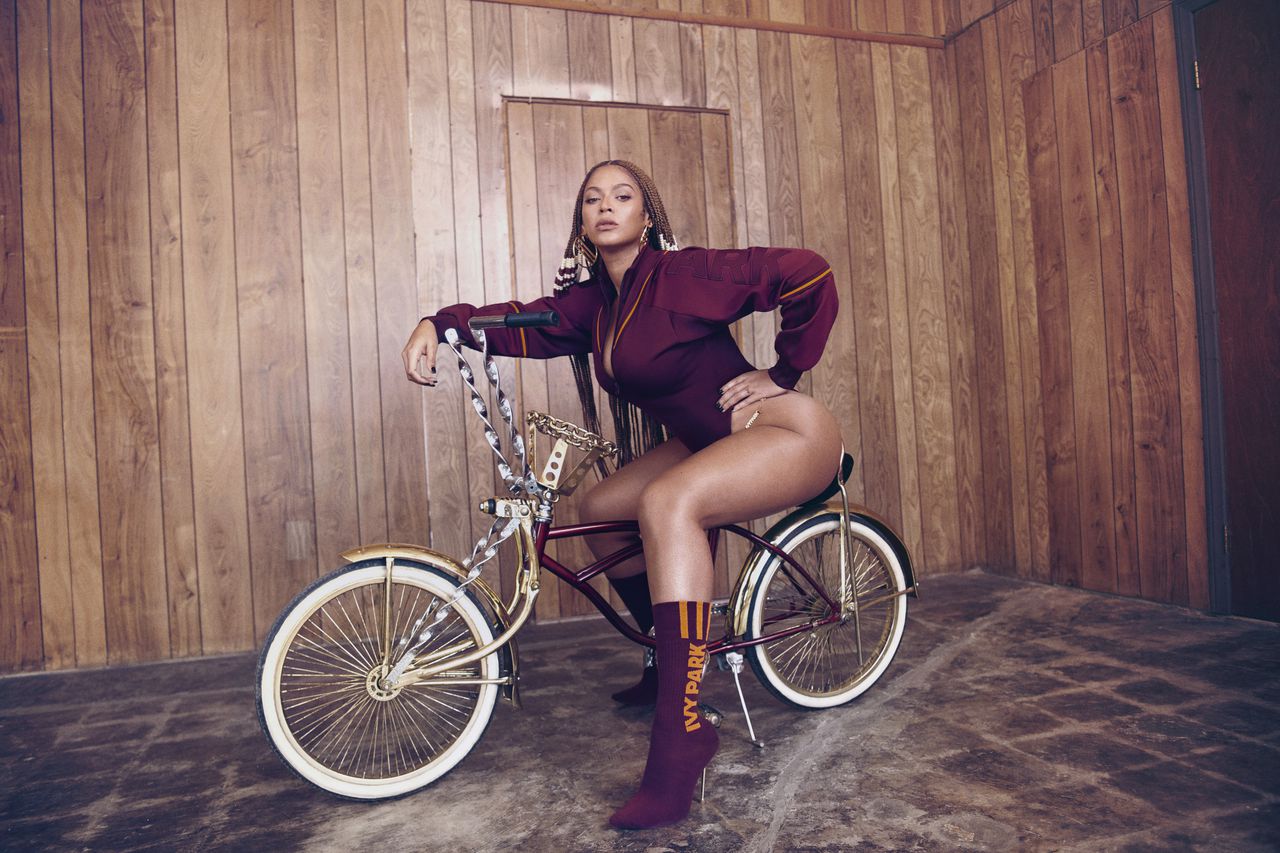 Peloton, the popular at-home exercise equipment and fitness company, recently signed a multi-year deal with Beyoncé, according to a press release.

The Grammy Award-winning singer, also known for being an actress, producer, activist and fashion designer among other vocations, will now add fitness instructor to her long list of achievements.

Why Beyoncé? Peloton stated on Tuesday that Beyoncé is its most-requested musical artist from its 3.6 million global members.

Peloton’s sales have skyrocketed during the coronavirus pandemic. In its reported earnings last week, the sales of Peloton treadmills and bikes increased by 232%.

CNN Business reported that even with the increase in sales, Peloton investors are worried that a vaccine for the coronavirus could result in people returning to gym memberships. And they may have a point, because Peloton’s stock fell 21% Monday after Pfizer pharmaceutical corporation announced news about the effectiveness of its COVID-19 vaccine trial. (Although, it bounced back 4% in premarket trading.)

What makes this collaboration make even more sense is Beyoncé admitted that she has been a Peloton member for “several years” and is excited to partner with a “company that helps people, young and old, be the best versions of themselves, in an innovative and adaptable way.”

The partnership was intended to correspond with the homecoming season of historically Black colleges and universities (HBCU). While homecoming is annually held at all universities, it is known to be quite a long, joyous celebration at HBCUs, incorporating the history and culture of the universities.

By the end of November, students at 10 HBCUs will receive a free, two-year membership to Peloton’s app providing them full access to all the classes that can be used with or without equipment. According to Peloton’s press release:

While most of this year’s homecoming festivities were shifted to virtual celebrations due to the global pandemic, Beyoncé has worked with Peloton to curate a series of themed workouts to help extend homecoming through multiple fitness categories. In addition to indoor cycling and running, there are classes in strength, boot camp, yoga and meditation.

This special content is accessible on the Peloton App, that anyone can try for free with a 30-day trial period.

What can members expect from Beyoncé? The first Beyoncé offering is a 30-minute cycling class and is already available on its app. Yoga, strength and run classes will roll out sometime this week with more expected in the upcoming months.