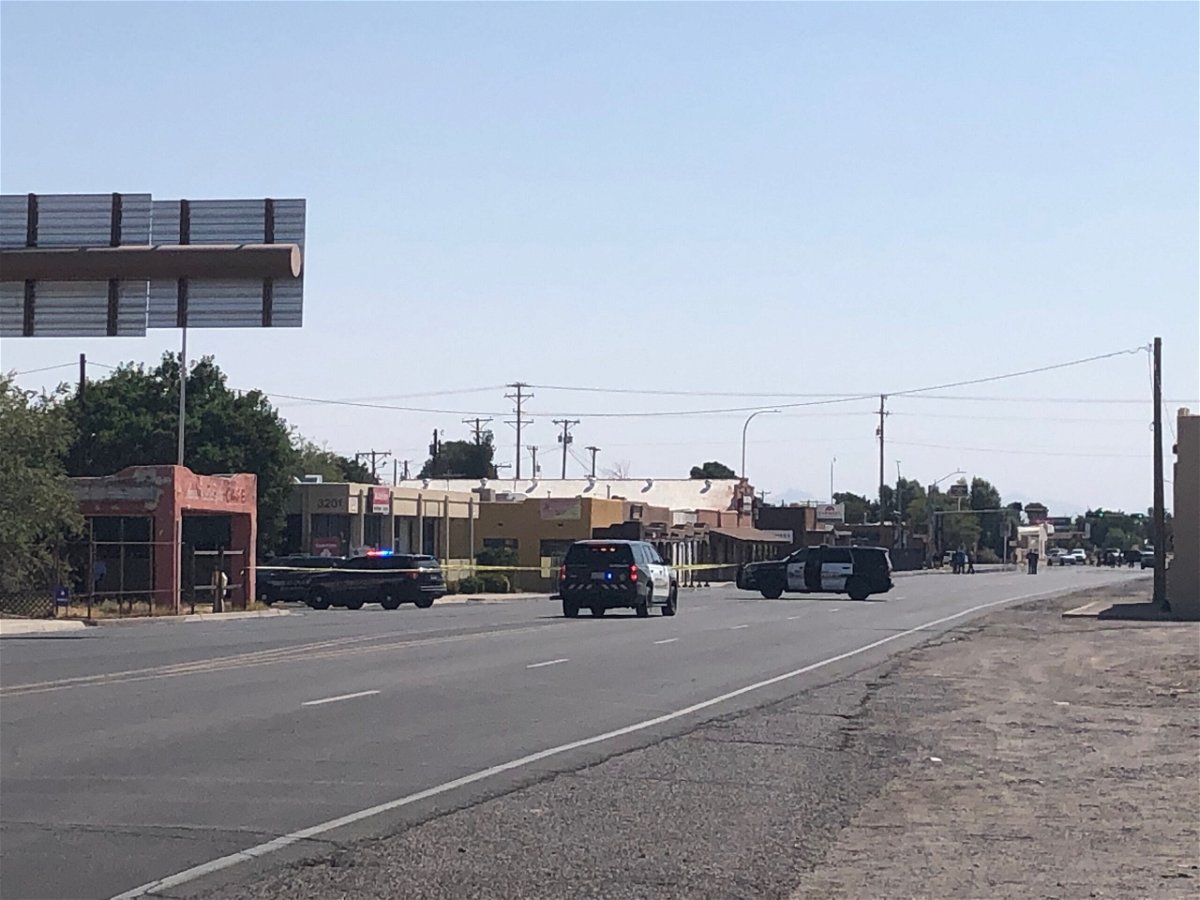 A man with a gun in one of the vehicles involved the crash fled the scene on foot only to end up in a gunfire exchange with a deputy a short time later, officials said.

A sheriff’s spokeswoman said the man suffered at least one gunshot wound but she declined to say whether he had survived or died. She indicated the sheriff’s deputy wasn’t hurt.

“A car was going southbound at a high rate of speed and just a few seconds later I heard the crash,” said witness Steve Loman. “I didn’t see the crash but I heard it, I looked at the rear view mirror and could see the car going off into the railroad.”

South Main Street, which is NM 478, remained closed from milepost 20 to 21 in the city’s Mesilla Park neighborhood as investigators from a multi-agency task force examined the scene.

Authorities asked for any witnesses who had not yet spoken with police to call detectives at (575) 526-0795.