Chris Killip: recognition for a great photographer – The Guardian 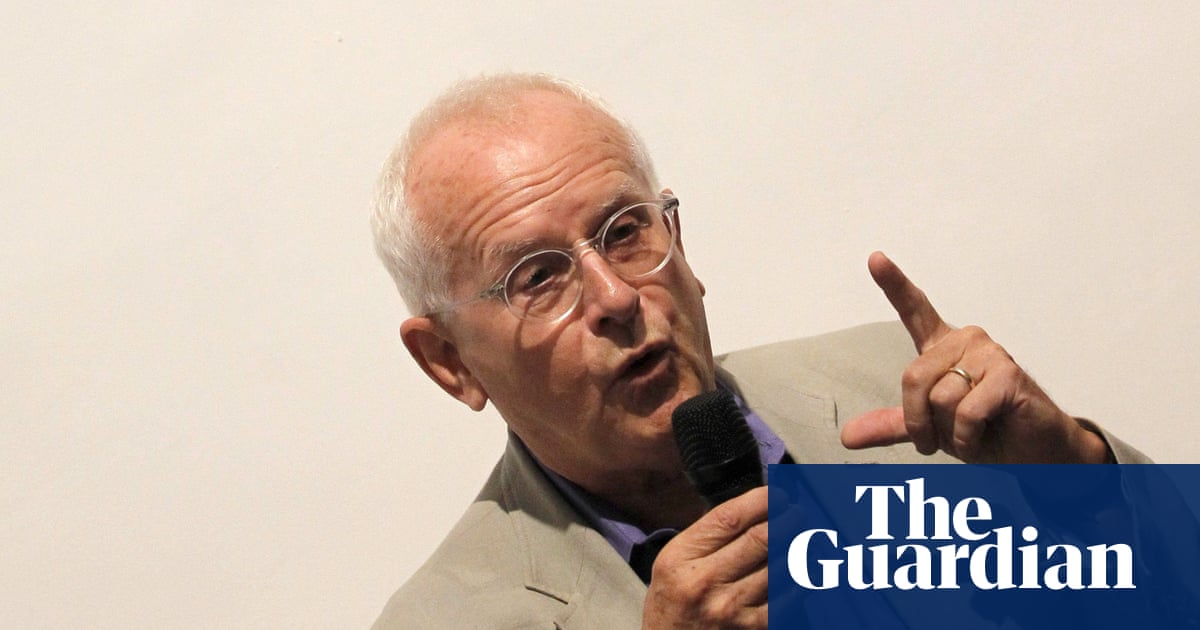 Your article (Chris Killip, hard-hitting photographer of Britain’s working class, dies aged 74, 14 October) says “Killip was not given the recognition he deserved by major British art and photography institutions.”

On the contrary, Chris Killip’s first book – on the Isle of Man – was published in 1980 with support from the Arts Council. The master set of 69 photographs from which the book was printed was bought by the Victoria and Albert Museum (home of the national collection of the art of photography) in 1980.

Killip’s key book, In Flagrante, was launched with an exhibition at the V&A in 1988. Many major photographs from that book were bought by the V&A between 1978 and 1985, when they were new.

Most of this information – and more that is relevant – is available in my history of the V&A photography collection, Photography: An Independent Art (1997). Killip was also shown in The Art of Photography, 1839-1989 at the Royal Academy in 1989.

Chris Killip, whom I first met in 1974, was a remarkable talent and a very special human being. He will be much missed.
Mark Haworth-Booth
Honorary research fellow, V&A

The Poverty of Independent Sector's Health of the Sector Report - Non Profit News - Nonprofit QuarterlyOctober 16, 2020
Should You Travel Abroad During Covid— and Where Can You Go? - The Wall Street JournalOctober 16, 2020