Blog
Home Arts Commentary: Where have all the arts critics gone? – Chicago Tribune

Commentary: Where have all the arts critics gone? – Chicago Tribune 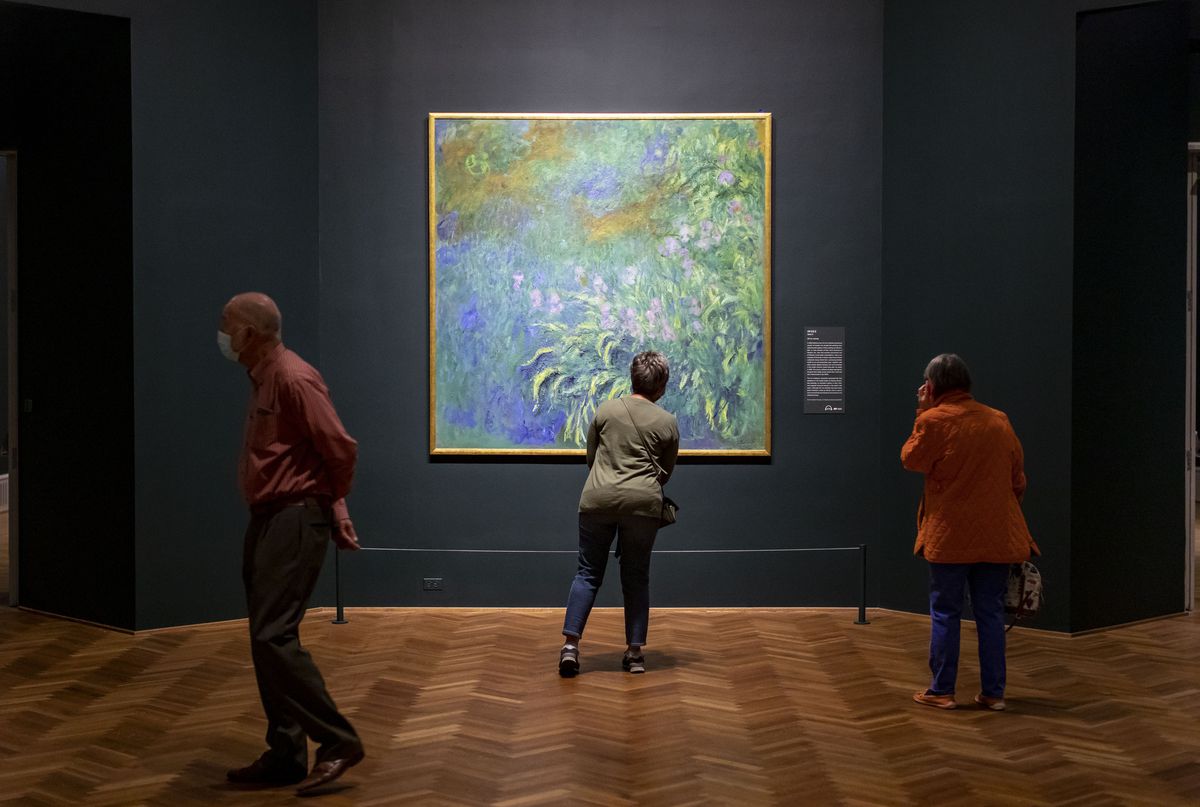 Here’s just some of what hasn’t been broadcast in a Chicago daily over the past few months: the dozens of art exhibitions currently on view in the city’s museums and galleries, beyond crowd-pleasing Monet; the establishment of a Black Trustee Alliance for Art Museums to unite the few people of color on powerful institutional boards and how that might affect diversity at places such as the Art Institute of Chicago, where two members are trustees; the Mellon and Ford Foundation’s new Disability Futures Fellows program, which gave out 20 awards of $50,000 each, including to Chicago artists Riva Lehrer and Sky Cubacub, whose portraits and garments, respectively, make boldly visible people who too often go unseen; the controversial postponement of Philip Guston’s retrospective because of concerns that his paintings of Ku Klux Klan figures would be misconstrued. You can read about these stories in The New York Times or on art news websites such as Hyperallergic. But even though each one affects the way that culture happens in Chicago, it isn’t being covered locally.

With Black Artists’ Input, One Gallery Is ‘Starting to Look Different’ – The New York Times