Blog
Home Films Disney Pivots to Streaming, as CEO Says Films and TV Go Wherever They Earn the Most – IndieWire
Films

Disney Pivots to Streaming, as CEO Says Films and TV Go Wherever They Earn the Most – IndieWire 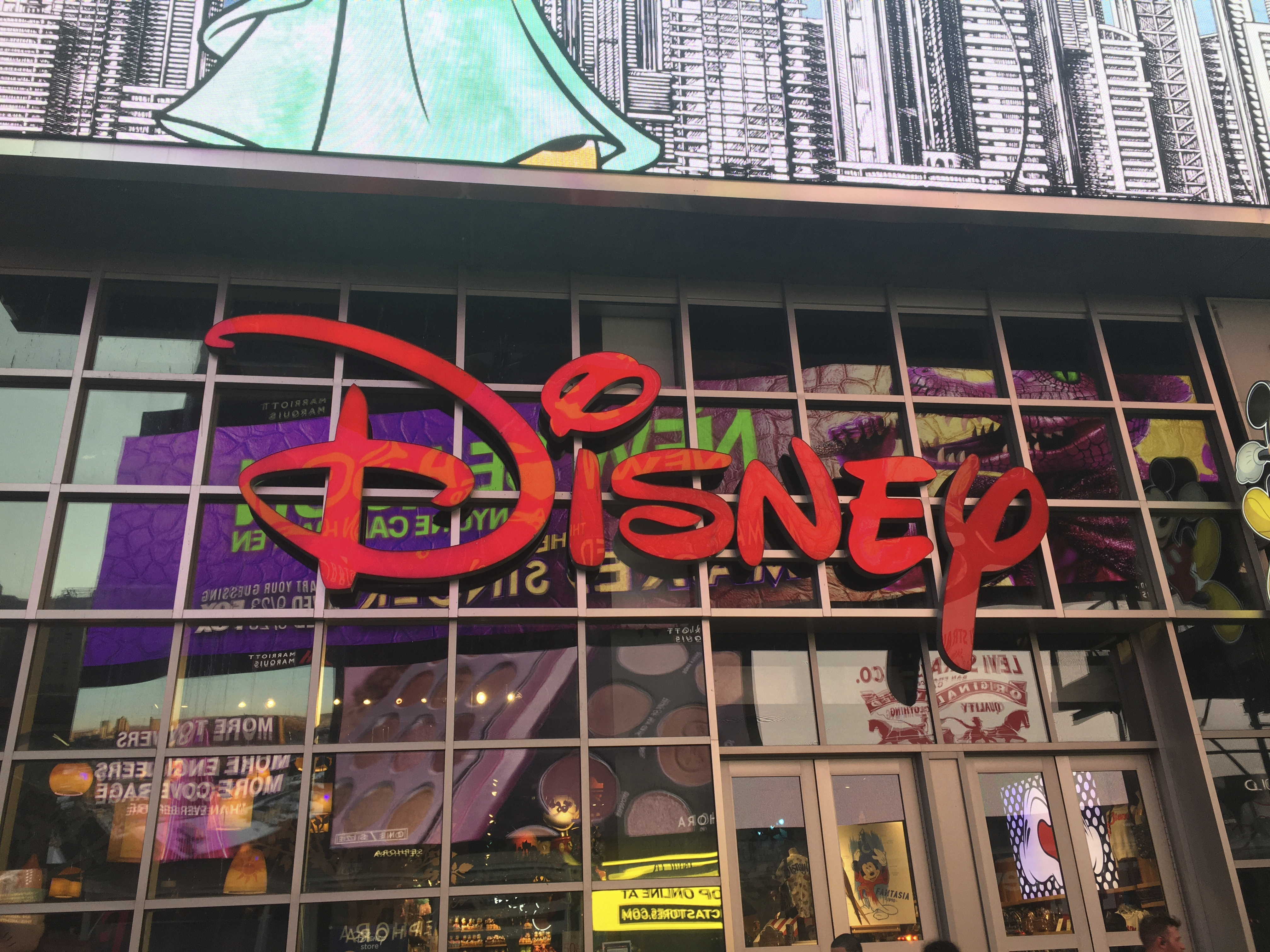 Disney, which owns Marvel, Star Wars, Pixar, and is the dominant force at the domestic box office, will no longer produce any film with the assumption that it will get a theatrical release. Instead, the next MCU installment could be exclusive to Disney+, or available for $30 rental. It depends on what the newly reorganized Disney decides is best, and often the answer will be “streaming.”

“What we want to do is leave it to a group of folks who can really see objectively,” said Disney CEO Bob Chapek in an October 12 interview with CNBC shortly after announcing the reorganization after market close. “[We want to] make the optimal decision for the company, as opposed to somehow have it predetermined that a movie is destined for theaters or that a TV show is destined for ABC.” The stock market liked what it heard; Disney stock rose 5.4 percent in after-hours trading.

Under the new Disney model, a theatrical release is determined not by its cinematic grandeur, its awards potential, or by the need to support exhibitors. The litmus test is dollars: Will a movie make more money for Disney in theaters or streaming? “The consumers are actually going to be who makes these decisions,” Chapek said. “They’re going to lead us in the way that they make their transactional decisions. Right now, they’re voting with their pocketbooks and they’re voting very heavily towards Disney+. What we want to do is make sure we’re going to go the way that consumers want us to go.”

Leading the charge of deciding what goes where is Kareem Daniel, who was formerly president of Consumer Products, Games and Publishing, as well as Chief of Staff for the office of the CEO. Chapek announced that Daniel will now lead a new division as chairman, Media and Entertainment Distribution, which includes the company’s streaming services.

This is just the latest signal that a pandemic-fueled TV ad-sales slump and theatrical uncertainty, coupled with the streaming wars, are changing the industry forever. For its part, Disney is now officially platform agnostic, a move that Chapek described as “progressive.” The pandemic “accelerated the rate at which we made this transition,” he said. “This transition was going to happen anyway.”

While the pandemic has wounded some of Disney’s key revenue streams, including theatrical grosses, theme parks, and TV ad sales, the company found runaway success with Disney+. Less than a year after its launch, it’s reached 60.5 million worldwide subscribers, making it the number-three service after Netflix and Amazon. That puts Disney at the threshold of its 60 million to 90 million subscribers it told investors its would reach by 2024.

In the early months of the pandemic, Disney behaved with more caution. While Universal abruptly moved to shorten theatrical windows after early success with PVOD, it wasn’t until September that Disney gave one of its tentpoles, “Mulan,” a Disney+ PVOD release. Returns on that experiment are unclear, but one month later the company decided to release Pixar’s “Soul” exclusively to Disney+ subscribers, this time with no surcharge .Whatever the “Mulan” results, it was successful enough to walk away from another theatrical payday.

Even with billions in annual theatrical grosses, for Disney is about more than money. The theatrical platform help turn the studio’s IP into events, drumming up excitement from a dedicated fandom eager to buy tickets to theme parks, subscribe to Disney+, and buy stuffed Baby Yodas. In the face of plummeting box office and theme-park revenue (and activist investors like Dan Loeb), the pandemic forced Disney to lean into a new strategy.

Chapek said Disney wants to “make sure we continue to give” consumers the option of watching films in theaters. “But at the same time, there’s a lot of consumers that want to experience movies in the safety, comfort, and convenience of their own home,” he said.

The writing has long been on the wall: In 2018, Disney created its direct-to-consumer division to house its streaming platforms and executives began referring to streaming as their top priority. Now, Disney is making good on those promises to investors. Chapek promised more details about distribution for Disney’s upcoming slate would be released during a December 10 investor day.

An early indication might be found in the opening paragraph of the Disney press release announcing the reorganization: “Disney’s world-class creative engines will focus on developing and producing original content for the Company’s streaming services,” it reads, “as well as for legacy platforms.”

Sign Up: Stay on top of the latest breaking film and TV news! Sign up for our Email Newsletters here.

Hoda Kotb's second quote book, 'This Just Speaks to Me,' gives solace in the time of COVID-19 - USA TODAYOctober 12, 2020
Coolest Track Battle In Ages Is an Airbus ACH160 Helicopter Chasing a Renault F1 Car - The DriveOctober 13, 2020

Steve McQueen: We need ‘crappy’ black films too – The Guardian