Former EBU flyweight champ Fernando Atzori has passed away at the age of 78 in a hospital in Florence. Atzori was an outstanding amateur and topped that part of his career by winning  Gold in the 1964 Olympics in Tokyo. He turned pro in 1965 and fought on for ten years before retiring in 1975 with a record of 44-6-2.

Atzori won the EBU title for the first time in 1967 and remained champ until 1972 when he lost Fritz Chervet, a man he had beaten in a previous fight. Fernando regained the title in 1973 but lost again to Chervet in their third and final fight.
….

Jose Antonio Sanchez Romero ( 13-0-1) vs Cristian Rodriguez (12-5) for the vacant EU super bantamweight title is now tentatively set for January 30 and can go ahead either in Spain or Finland.

Maki Boxing in Finland won the purse bids in Rome earlier this week with a bid for 9 000 Euro.

Both men are from Spain but Sanchez resides in Finland since a few years and is trained by Pekka Maki. 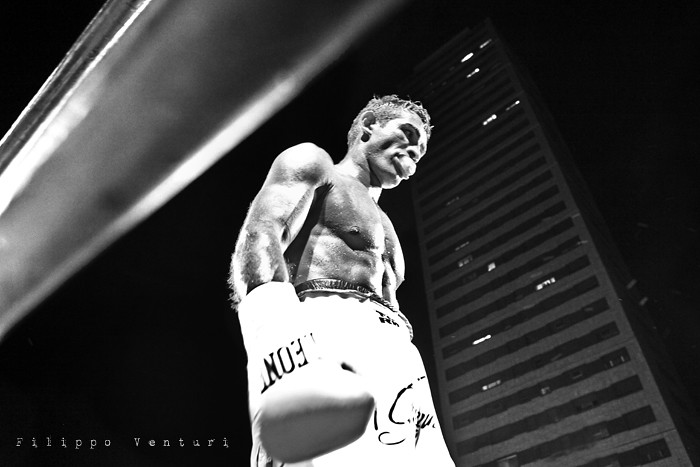 EBU middleweight champion Matteo Signani (30-5-3) now has Spain’s Ruben Diaz as mandatory challenger. However, the 41-year old champion have permission to make a voluntary defence before that.

Signani is co-promoted by Matchroom and OPI since 82 and stopped Frenchman Maxime Beaussire in his last defence showing surprising power.
…

Heavyweight Christian Thun (5-0) will now face Bosnian southpaw Mirko Tintor in the headliner of Universum’s gym show on November 14 in Hamburg. Tintor replace Brit Danny Whitaker and is a pretty good fighter but tends to come much too heavyweight at about 300 lbs. Thun has of lately served as sparring partner for Anthony Joshua.