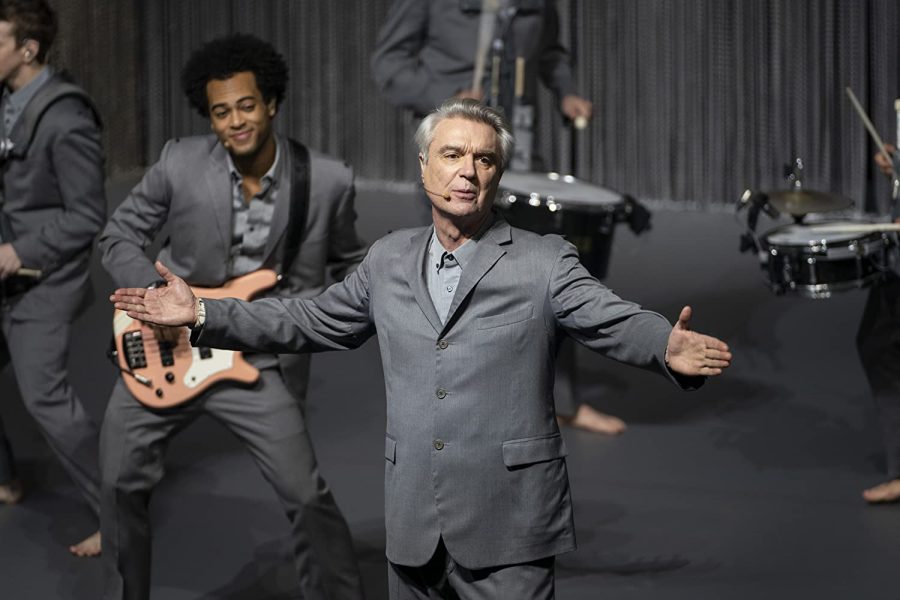 Beginning on Thursday, Oct. 14, the city of Chicago will once again be home to the Chicago International Film Festival — albeit with a Covid-enduced twist. The festival, which has celebrated international filmmakers for the past 56 years, is taking a new approach to its programming thanks to the setbacks from the restrictions imposed by Covid-19.

The films being shown are no less prestigious, but instead of in-person viewings at theaters in Chicago, the festival is instead opting to provide a mix of virtual and drive-in viewing experiences for festivalgoers. Even though the festival may look a little different, there are still tons of exciting films to watch this year, so we’ve rounded up five of our must-watch films at the 56th Chicago International Film Festival.

Making its world premiere at the Chicago International Film Festival in addition to kicking off the festival’s opening night, one of our most anticipated films of the festival is “Belushi,” directed by R.J. Cutler. The film is a documentary that chronicles the life of beloved actor, comedian, and musician John Belushi, a Chicago native most famous for his stint as a founding cast member on “Saturday Night Live,” as well as his starring role in “The Blues Brothers.” “Belushi” is set to be an incredible tribute for an incredible man, and with a star-studded lineup of interviewees including Dan Aykroyd, Jim Belushi, Lorne Michaels, Carrie Fisher, Chevy Chase and Harold Ramis, the film is shaping up to be a must-watch for any proud Chicagoan or comedy fan.

Directed by legendary Oscar-winning filmmaker Spike Lee, “David Byrne’s American Utopia” is an unorthodox concert film which marries Lee’s eclectic filmmaking style with that of Talking Heads frontman David Byrne, and his critically-acclaimed Broadway show “American Utopia.” The film received rave reviews when it premiered at the Toronto International Film Festival earlier this year, and given Lee’s prolific film career combined with the unique magic of Byrne’s Broadway show, “American Utopia” is sure to be a crowd-pleaser at the upcoming Chicago International Film Festival.

The directorial debut of Oscar, Emmy and Golden Globe-winning actress Regina King, “One Night in Miami” is an adaption of the Broadway play of the same name, which follows Muhammad Ali (Eli Goree) as he celebrates his upset win against Sonny Liston with three of his closest friends — Malcolm X (Kingsley Ben-Adir), Sam Cooke (Leslie Odom Jr.) and Jim Brown (Aldis Hodge).  With a powerhouse cast and an acclaimed book, Regina King’s first dive into the director’s chair should be one of the festival’s biggest films to watch out for.

The winner of the 2020 Venice Film Festival’s prestigious Golden Lion award, “Nomadland” is the latest endeavor  from director Chloé Zhao. The film stars Frances McDormand as Fern, a woman who uproots her life following the economic collapse of her small Nevada town, and begins a cross-country road trip through the American midwest. In addition to snagging the prestigious Golden Lion, “Nomadland” also received critical acclaim at the Toronto International Film Festival, and will likely add the Chicago International Film Festival to the list of venues singing its praises.

The last of our Chicago International Film Festival roundup, “City So Real” isn’t a film — it’s a mini-docuseries from Steve James, the director of “Hoop Dreams.” The miniseries follows the city of Chicago beginning in 2019 after the trial of the police officer who killed LaQuan McDonald and amidst the highly controversial 2019 mayoral election, and ends a year after Mayor Lightfoot took office. Covering everything from Chicago’s response to the Covid-19 pandemic to protests following the death of George Floyd and everything in between, “City So Real” dips into the lives of Chicago politicians and pedestrians to craft a compelling and pressing narrative.

‘Risk management is not an idea, it is a culture’ - 25 quotes from India’s COVID-19 struggle - YourStoryOctober 12, 2020
Author discusses comedy in North Korean films – The GW Hatchet - GW HatchetOctober 12, 2020