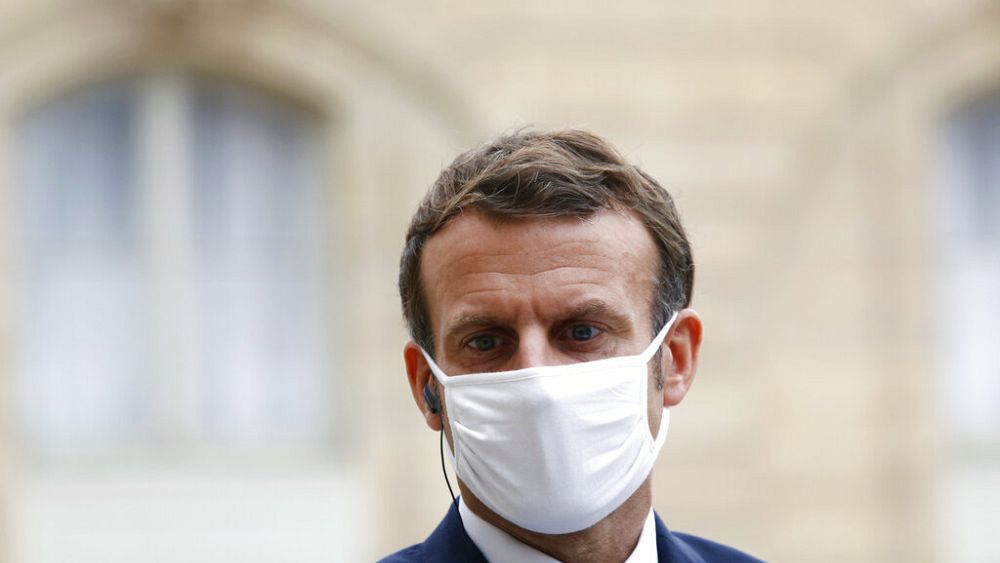 France will go back into lockdown from Friday to combat a surge in cases of COVID-19, President Emmanuel Macron has said in a televised address to the nation.

Schools and creches will remain open, he added.

The evolution of the virus in France has surpassed “even the most pessimistic projections”, the president said.

While remote working should be carried out where possible, Macron said citizens will be able to leave their homes for essential work purposes, medical appointments, to help vulnerable individuals and to do grocery shopping.

People in France will be required to fill out a form to leave their homes, as was the case in the country’s first lockdown.

The lockdown will run until December 1.

France’s international borders will remain mostly closed and mandatory rapid testing would be introduced for anyone coming entering the country, said Macron.

The new measures will be reassessed every 15 days to see if they are working, he added.

The restrictions introduced in the last few weeks, which included curfews in some of the worst-hit areas of France, were insufficient in combatting a second wave, the leader added.

A “special plan” will be conceived to help the self-employed, shopkeepers, as well as VSEs and SMEs that are impacted financially by the lockdown and employees who are unable to work will benefit from a furlough scheme and receive cash for expenses and rent in the coming weeks.

Macron said he hoped that French families could celebrate Christmas and New Year together after the national lockdown was over.

“I’m asking for a very big effort, let’s hold out for 15 days. If within 15 days, we can better control the situation, we can then reassess things and hopefully open some shops, especially in this important period before the Christmas holidays,” he said.

France’s COVID-19 deaths are currently at the highest level since the peak of the pandemic in April and 33,000 new cases of the virus recorded on Tuesday.

Macron’s address comes just hours after Germany announced a limited lockdown to begin on November 2, which will see restaurants, bars and theatres close. German Chancellor Angela Merkel said that the measures were an attempt to avoid “an acute national health emergency”.

Germany reported 15,000 new cases on Wednesday, a record for the nation, which had fared better than its neighbours over the summer and avoided a total lockdown on the model of the UK and France.

Also on Wednesday, European Commission President Ursula von der Leyen warned that Europeans would experience a “different Christmas” this year. “We are deep in the second wave,” she said.

Biden: Trump’s refusal to concede is ’embarrassing’ mark on his legacy – Euronews