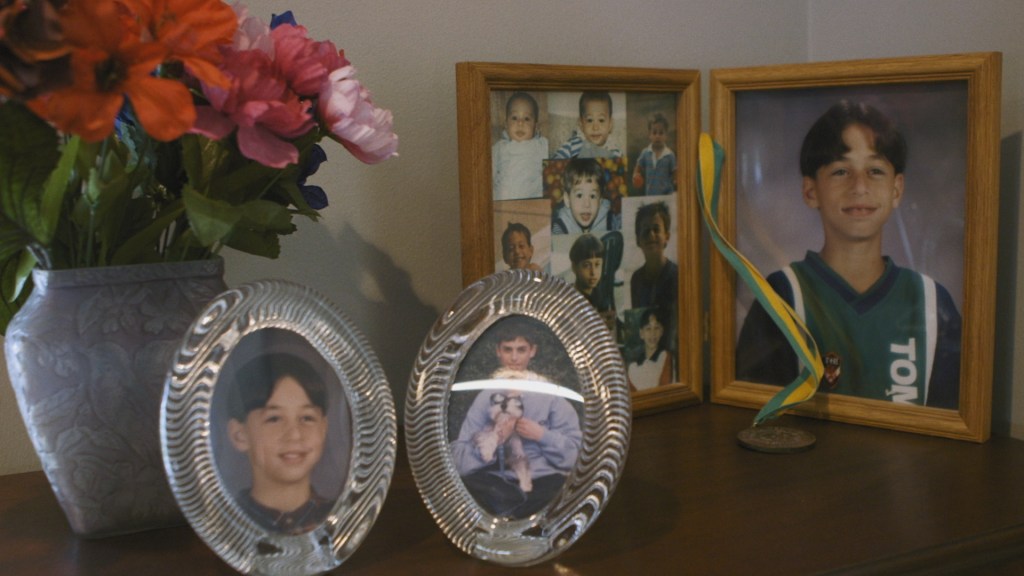 EXCLUSIVE: ID Films has acquired The Witmans, a documentary feature that tells the tragic story of a Pennsylvania couple whose teenage son was convicted to life without parole for the killing of his younger brother. The film will air on Investigation Discovery on Tuesday, December 1 at 9 PM, a week after its premiere at the 2020 Philadelphia Film Festival.

In 1998, 13-year-old Gregory Witman was found lying in a pool of blood, stabbed over 60 times in the laundry room of the family’s home. He was discovered by his 15-year-old brother Zachary, the only other person in the home at the time, who was subsequently tried, convicted, and sentenced to life in prison without the chance of parole for his brother’s murder. Despite newly uncovered evidence that might have exonerated him, after 21 years of appeals, reversals, and professions of innocence, Zach Witman took a plea bargain in 2018 and was released from prison in May 2019.

The documentary, directed by Oscar-nominated David Petersen (Fine Food, Fine Pastries, Open 6 to 9), exposes the harsh realities of the juvenile criminal justice system through the eyes of two parents on a 20-year odyssey to free their last surviving child.

The film began shooting in 2014 and wrapped in 2019 when Zach Witman was released from prison.

Possessor review: One of the best and smartest films of the decade – New Scientist News