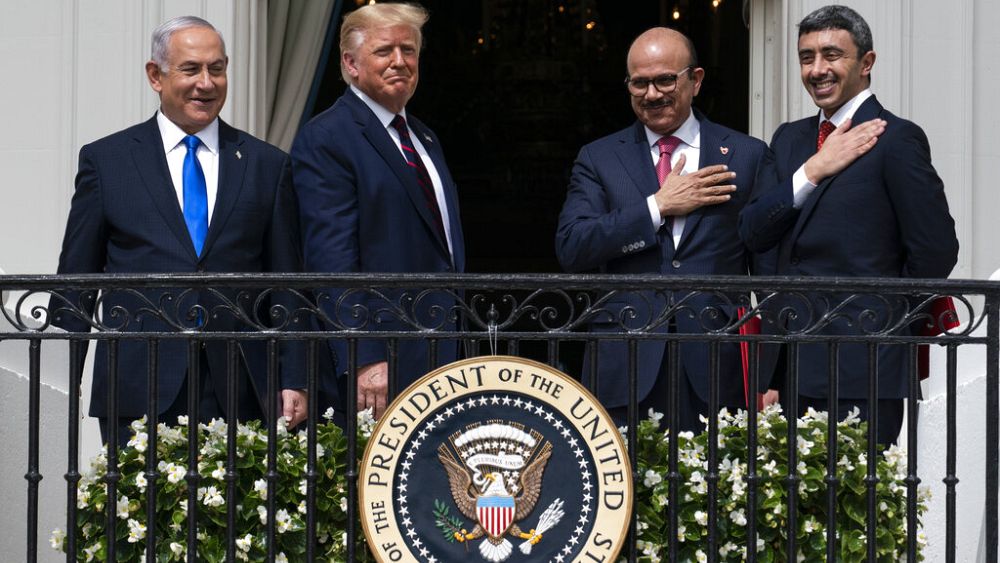 Israeli Prime Minister Benjamin Netanyahu has become the latest world leader to congratulate Joe Biden on his win in the U.S. election, as well as thanking Donald Trump for the last four years.

Netanyahu has, perhaps, been Trump’s closest international ally, especially after the US president controversially approved the moving of the US consulate from Tel Aviv to Jerusalem, angering the Palestinians, who consider the city the capital of any future Palestinian state.

Trump’s plan for ending the decades-long conflict between the Israelis and the Palestinians – called the ‘Abraham Accords’ also heavily favoured Israel, but won the backing of a number of Arab states including Bahrain and the United Arab Emirates. The Palestinians were not involved in the drawing up of the deal and rejected it once it was unveiled.

Finally, in March 2020 Trump gave his backing to Israeli settlements in the occupied West Bank, which are considered illegal under international law.

Whether a Biden White House reverses or amends any of these measures, it remains to be seen.

While the Trump plan – which was always rejected by the Palestinians – could be quietly shelved, the embassy will likely remain in Jerusalem. Biden may tone down the rhetoric on settlements, but the fact that Trump recognised them was – and is – a milestone for the Israeli right, and for Netanyahu.

Israel watchers noted Sunday that while Netanyahu thanked Trump, it was nowhere near as effusive as he welcomed Trump in 2016 – his Twitter ‘banner photo’ also remains a picture of the Israeli prime minister with the former US president.

Joe Biden has won, but what does it mean for Europe… and Donald Trump? – Euronews