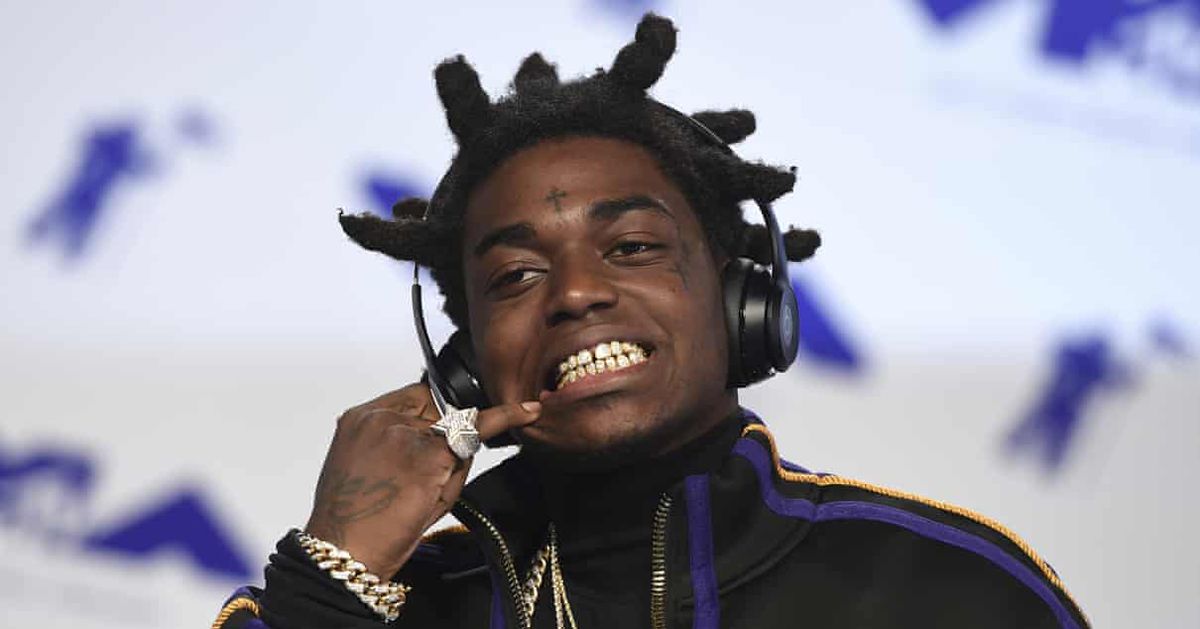 The “No Flockin’” emcee took to Twitter to announce that he supports Trump’s “Platinum Plan” for Black America and wants to help him with prison reform once he is released from jail. “What do you think of the ‘Platinum Plan?’ [Bradford Cohen] sent it to me and I read it,” he tweeted. “This is what the community needs…. more ownership. That plan is right! I want to help with justice reform when I am out as well. @realDonaldTrump #justicereform #prisonreform.”

Kodak is currently serving a 46-month sentence on gun charges. Back in September, his legal team filed a petition in hopes of getting his sentence commuted by Trump.

Kodak isn’t the only rapper to show their support for Trump. Last week, Lil Wayne took to Twitter to praise the president for what he has done with criminal reform and what he is planning to do in the Black community with his “Platinum Plan.”

“Just had a great meeting with @realdonaldtrump,” he tweeted. “Besides what he’s done so far with criminal reform, the ‘Platinum Plan’ is going to give the community real ownership. He listened to what we had to say today and assured he will and can get it done.”

The “A Milli” rapper immediately faced criticism from fans and other people in the industry. Producer Bryan Michael Cox made it clear that the Young Money star had no bearing on his political opinion. “First of all, Lil Wayne is the very LAST nigga Ima take any critical advice about the state our country and the state of our people…,” Cox tweeted. “So, there’s that.”

Ice Cube also received a lot of criticism after the Trump administration announced that he was helping them with their “Platinum Plan” for Black America. The Friday actor clarified that he has not endorsed Trump or Joe Biden for president. Cube said he is willing to work with whoever is in power and willing to adopt his “Contract With Black America.”

”They all lie, and they all cheat, but we can’t afford not to negotiate with whoever is in power or our condition in this country will never change,” he tweeted. “Our justice is bipartisan.”