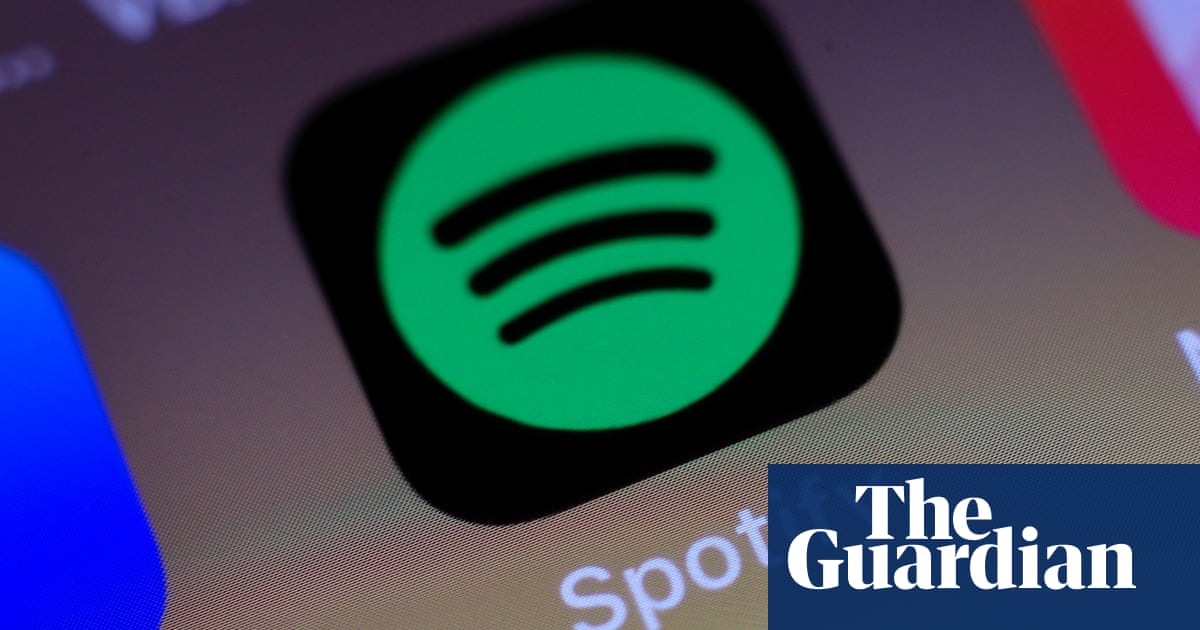 MPs are to investigate the impact that music streaming is having on artists, record labels and the sustainability of the music industry. The Commons digital, culture, media and sport select committee will examine the business models of major streaming companies such as Spotify, Apple Music, Amazon Music and Google Play to determine their fairness towards the writers and performers whose material populates the platforms.

Committee chair, MP Julian Knight, said it would look at whether “the economics of streaming could in future limit the range of artists and music that we’re all able to enjoy today”, describing the algorithms that promote music discovery on these platforms as a “blunt tool to operate in a creative industry with emerging talent risking failing the first hurdle”.

Musician Tom Gray launched the #BrokenRecord campaign earlier this year, calling for a government inquiry into streaming. He called the committee’s announcement “HUGE NEWS!!!!!!” A YouGov survey commissioned by the campaign found that 77% of consumers believed that streaming services underpaid artists. A majority of respondents said that they would not want to pay more for their existing streaming services – which cost around £10 per month – but half of that majority said they would be willing to pay more if their subscription directly benefited the artists and songwriters they listen to.

Spotify and most leading streaming services pay money to music rights-holders on a pro-rata model. French streaming service Deezer is the only leading streaming platform pursuing the development of a user-centric payment system (UCPS) ensuring that subscriber revenues directly benefit the artists they listen to. However, its pilot has not yet launched. “We are chipping away here for many years already,” chief content and strategy officer Alexander Holland told Music Ally in early October, implying that major labels had been hesitant to commit to the idea. “This can only happen in the context of agreement with our label partners. We cannot unilaterally introduce UCPS and say, ‘This is the way we do it.’”

Launched in April, Spotify’s “tip jar” – whereby artists can allow fans to send them money directly through the platform – was widely met with condemnation and perceived as a “tacit admission that artists are not being paid enough”.

The committee’s first evidence session is expected to be held at the end of November. MPs are inviting written submissions from industry experts, artists, labels and streaming platforms to address the dominant business models of streaming platforms, the influence of algorithmic curation on consumer habits and the long-term economic impact of these models.

It seeks to answer how the government can protect the industry from “knock-on effects” stemming from these models, “such as the increased piracy of music”. General digital media piracy – related to music, films and gaming – is said to have spiked since the implementation of global coronavirus lockdowns in spring.

The committee will look into potential alternative business models, and whether policy can favour more equitable models, and weigh up the benefits of a UK equivalent to the EU copyright directive, which holds sites such as YouTube responsible if users upload protected content.

• This article was amended on 15 October 2020 to make clear the investigation is an MP-led initiative by the Commons digital, culture, media and sport committee, and not the government’s Department for Digital, Culture, Media and Sport.

Haydn: where to start with his music – The Guardian