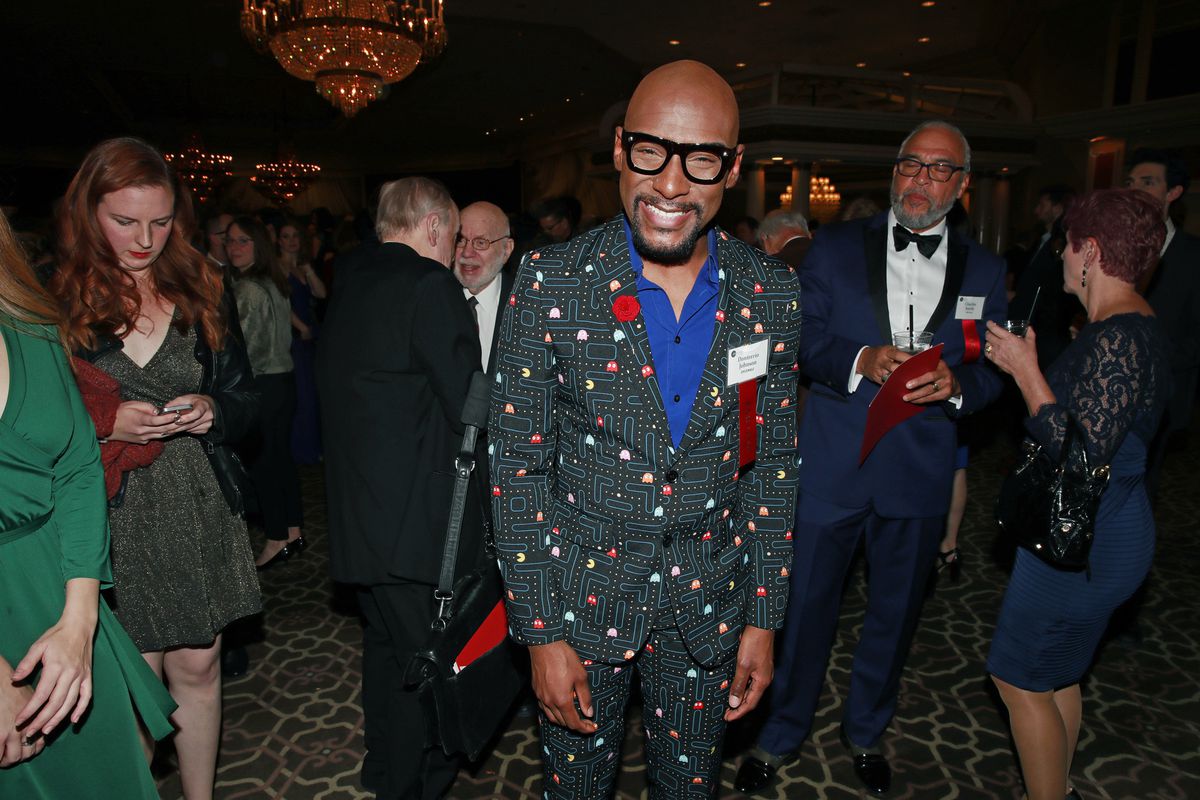 In July, Pride Films and Plays, a nonprofit theater company that operates two small venues within the Pride Arts Center at 4139 N. Broadway on Chicago’s North Side, announced that it was parting ways with its 64-year-old founder and executive director, David Zak. The decision came after mostly younger artists and activists waged a social-media campaign for Zak’s removal, claiming he often made inappropriate remarks during the rehearsal process, struggled to manage limited resources and had what the petitioners saw as insensitive or outdated thinking on matters of diversity, gender and sexuality.