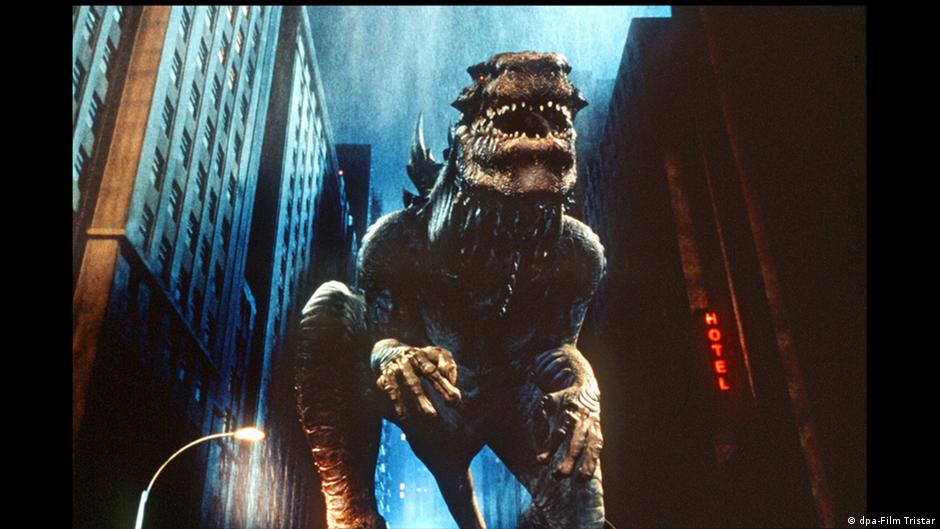 Aiming for the stars

Together with his longtime screenwriter Dean Devlin, Emmerich penned the screenplay for the sci-fi film “Stargate” in 1994, which itself led to a number of spin-offs. Three TV series and an animated adaptation later, the “Stargate” saga continues to dazzle, with further related projects being developed.