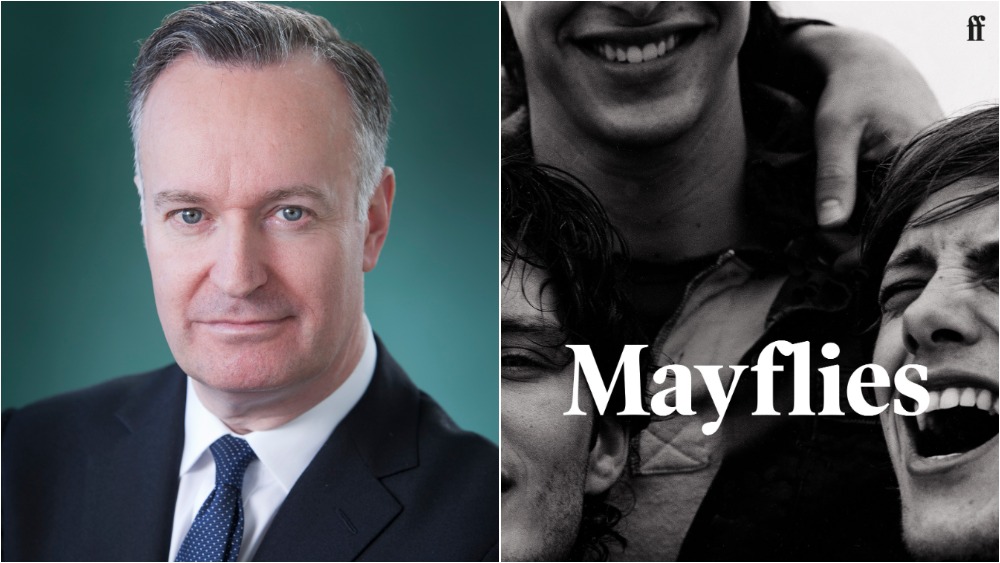 Mayflies is a heart-breaking story about an extraordinary lifelong friendship forged between James and Tully in a small Scottish town in 1986.

Their companionship takes them to Manchester, where they spend a magical weekend steeped in music and everything that inspires them in working-class Britain.

They make a vow to each other that weekend to go at life differently. But then, 30 years on, half a life away, the phone rings. Tully has the worst kind of news.

Synchronicity founder Claire Mundell said: “His depiction of a life-long friendship spanning the exuberance and promise of youth to the painful realities of later life is at once life-affirming, joyful and heart-breaking. In a time of turmoil, Mayflies is balm for the soul.”

O’Hagan added: “I look forward to supporting the production in every way I can, and encouraging these brilliant people in their task of bringing to the screen my most personal novel yet.”

Mayflies launched in the UK on September 3 and heads to North America on March 23, 2021. It is published by Faber & Faber in the UK, and McClelland & Stewart in Canada.

O’Hagan is represented by Casarotto Ramsay and Associates and RCW Literary Agency, while Gibb is repped by Curtis Brown.

No James Bond – so which films are still being released at cinemas? – BBC News