Blog
Home Money The future of money should be cashless — with a digital dollar giving faster, easier and cheaper access to your savings – MarketWatch

The future of money should be cashless — with a digital dollar giving faster, easier and cheaper access to your savings – MarketWatch 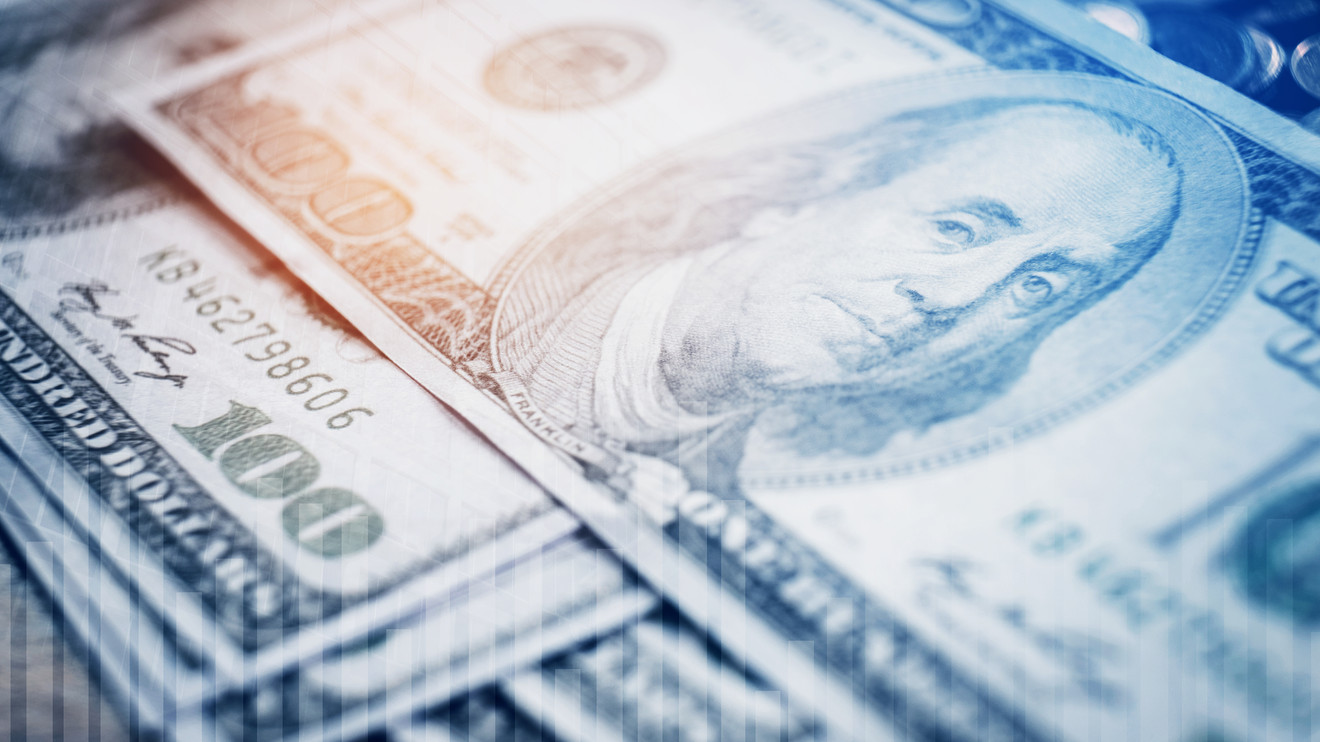 Sometimes it does make sense to reinvent the wheel — if the wheel can drive significantly improved speed, efficiency, and capabilities.  Such is the case when it comes to central bank-backed fiat currency, which is currently available to the average citizen only in a physical cash or coin format.

Physical cash issued by the central bank is the most riskless form of money an entity can hold, and, in the physical world, can be the most efficient form to transact.  Unfortunately, unlike e-money, which we will define as commercial bank money where the liability is that of the issuing bank, physical cash can’t be used in online commerce. In the U.S., more than 15% of all retail activity now takes place online. Reinventing the wheel of cash into a new format of digital money could unleash substantial economic and social benefits, including enhanced access and convenience, lower costs, greater speed, and new automation functionalities.

One year ago, we suggested that the development of so-called central bank digital currencies (CBDCs) was a “Sputnik Moment” for America. We called for a broad cross-section of brainpower and resources to explore what tokenization of the U.S. dollar DXY, -0.88%   would mean for the U.S. economy, population, and the entire world.

We have since partnered with a broad range of thought-leaders and launched a non-profit initiative to spur action. Our Digital Dollar Project has issued a comprehensive white paper and recently proposed real-world pilots and trials of a digital dollar across select retail, wholesale and cross-border scenarios.

Other global central banks are actively pursuing such efforts. For example, China has actively deployed a CBDC system across its major cities and retailers. The European Central Bank has targeted mid-2021 for a decision to move forward with a digital euro.  There is also increasing activity and attention to a CBDC in the U.S by the Federal Reserve system, including by the Federal Reserve Banks of Boston and San Francisco.

U.S. policymakers in Congress and the private sector must support and help advance these efforts.  As with landing a man on the moon, successfully launching a digital dollar will require a big tent of participation and robust public-private partnership.  We must leverage the best and brightest from our private sector. We must work closely with our global peers to advance a future of money that is inter-operable and serves shared global economic and social interests.

To be sure, accounts-based payments systems remain robust and effective, unlocking substantial economic opportunity. They will indeed remain a critical component of the array of payment methods going forward.  Built on this architecture are bank account, credit card, debit card and electronic payment systems that can offer consumers and commercial actors substantial benefits, including loss and fraud protection, the potential to earn interest and rewards and credit.  These will all continue to provide value to consumers and institutions through and beyond the emergence of CBDC.

Nevertheless, by allowing individuals and companies to exchange a digital dollar in a similar way to how they would exchange cash, payment costs may be reduced, settlement times rendered near-instantaneous, access to digital economies enhanced for unbanked and under-banked populations, and further functionalities and private sector innovation unleashed.

The U.S. cannot lag worldwide efforts to achieve these social, commercial and economic benefits.  It is crucial that America remain at the forefront of CBDC innovation and ensure the design of a digital dollar is imbued with American values, norms, privacy protections and the rule of law.

It is worth reminding ourselves that roughly three thousand years ago human beings created what are believed to be the first coins or tokens that could be used to indirectly exchange wealth and future consumption in exchange for current goods and services. This development marked a vast improvement over prior bartering models. While direct “peer-to-peer” exchange of a physical token was efficient, low-cost, and instantaneous, it proved incapable of serving as the sole source of payments given the development of non-face-to-face forms of communication, commerce and trade. As a result, accounts-based systems of monetary exchange developed whereby a trusted central party would officiate and maintain a ledger or record of truth regarding payment transactions. A physical token or “bearer instrument” was no longer required for payments.

The promise now in digitizing the U.S. dollar is that it creates a digital token-based system of payment for the 21st Century whereby an individual or company in a digital context can exchange money for a good or service as if exchanging physical cash in a face-to-face exchange. As with ancient civilizations, the societies capable of developing the most modern and fit-for-purpose forms of money were the ones that prospered the most. It is time to reinvent the wheel. It is time to modernize the dollar for the future of money.

More: Fed’s Powell says digital currency is not on any fast track

Plus: If you missed out on the early days of Apple and Google, billionaire Paul Tudor Jones has the investment for you: bitcoin