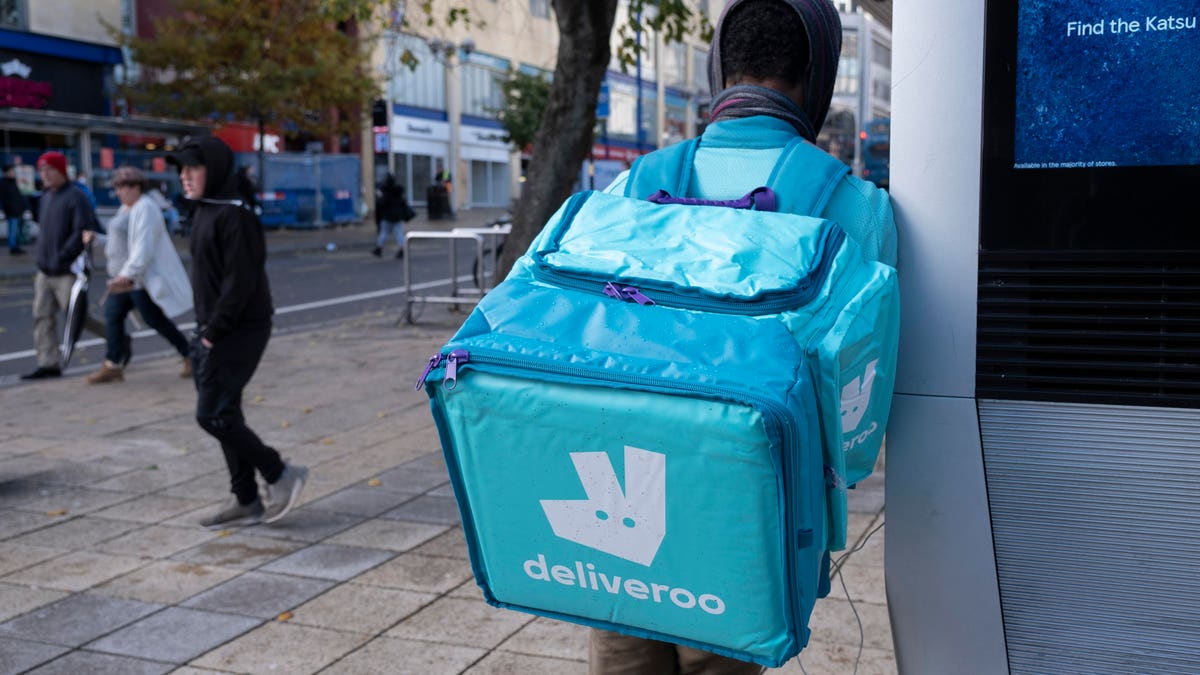 Which companies would top the rankings in a league of the UK’s best start-up businesses? A new list from Startups.co.uk, the online advice platform for growing businesses, claims to have the answers. To celebrate its 20th anniversary, the platform has just published its list of the top 20 start-up businesses that have emerged since its launch in 2000.

There have certainly been plenty of good candidates to choose from. The UK is sometimes criticised for its ability to generate world-beating scale-up businesses, but it has an excellent record on start-up businesses. Britons have launched more than 600,000 new businesses in each of the past five years according to data from Companies House – pretty impressive given that 20 years ago, the number was more like 200,000.

Moreover, while sceptics tend to point out that the failure rate for new businesses is high, the UK has seen more incorporations than dissolutions in each year of the past decade – in other words, the country’s stock of businesses continues to grow.

Still, quality counts as much as quantity, which brings us to the Startups.co.uk ranking. The platform picked its winners by looking for those companies that have “shaped, defined and disrupted their sectors, or brought around major change in the UK start-up scene”.

“The Startups 20 isn’t just an index of big UK businesses; it’s a snapshot of two decades of change,” says Startups.co.uk’s editor Bryn Glover. “From the start of the new millennium to Covid in 2020, so much can change and in so many cases these businesses have helped to lead the charge.”

Not all these businesses have become household names or reached stratospheric valuations, though the ranking includes examples that certainly do satisfy those criteria. But what’s really striking about the ranking is how so many businesses that once seemed so novel and unusual have come to define their marketplaces.

In the food sector, for example, Deliveroo is now a ubiquitous presence up and down the high street. In financial services, comparison sites such as GoCompare are an automatic first port of call for consumers shopping around for a good deal. TransferWise has revolutionised international money transfers while Zoopla has changed the way Britons search for a new property.

Some of the newer businesses on the list are yet to achieve such penetration, but there is every chance that start-ups such as Starling and Bulb, for example, will come to be seen as the norm in their sectors.

Nor is the list overly focused on technology businesses, which so often dominate in the start-up date. There are indeed firms in the ranking that depend on technology to facilitate their business model, but there are also plenty of start-ups in very traditional industries. Brewdog, for example, has been a breath of fresh air in the brewing sector; Ella’s Kitchen has challenged the way people think about food for young children; Pip & Nut is riding the consumer health wave, promoting interest in natural products.

“Business is always evolving, and we’re proud to have seen these companies grow over the years from simple ideas into – in some cases – multi-billion-pound organisations,” adds Glover. And in doing so, these businesses – and many others – continue to prove that the UK really can support and sustain successful entrepreneurs.

He bought Tesla and Apple in 2013 — now he's got $5.4 million and is asking the internet what to do with it - MarketWatchNovember 10, 2020
Video: Valiu And Protecting Wealth In South America - Bitcoin MagazineNovember 10, 2020