These Five Mistakes Can Hold Back Your Photography Career – PetaPixel 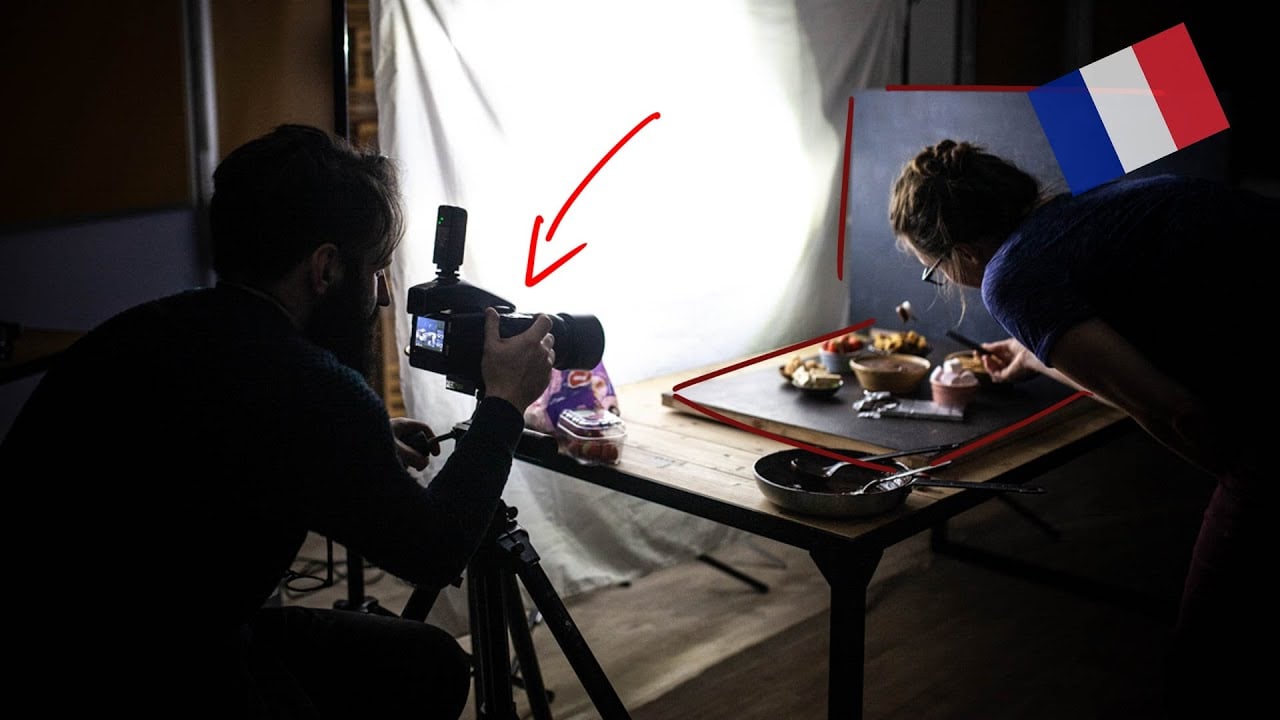 When photographers are just starting out in their careers, they tend to make the same set of mistakes that cost them work and, therefore, money. In this short 4.5-minute video, photographer Scott Choucino cites five mistakes that held his career back and urges you not to make them yourself.

Choucino says that photography is a tough, lonely profession and as a result, we tend not to learn from the mistakes others in the field have made. His goal in this video is to point to these easily-correctable mistakes that any photographer can adjust immediately.

The first mistake he found was that he was working too much. “Working for the sake of working has really held me back,” he said. The idea that if you’re not constantly working, you’re not putting yourself in a position to be successful is a falsehood. Overworking yourself will sap your creativity and contribute to burnout.

The third mistake he mentions is extremely common: not chasing a niche early enough. Choucino says that when he started his career, he was shooting everything from weddings to bands at music festivals, band promos to headshots, and family portraits to restaurant shoots. He even shot music videos. “I wasn’t getting better, I was hammering away and I was busy like an idiot,” he said. If you’re not defining a niche for yourself, “you’re not a specialist, you’re just a person with a camera.”

Choucino explains that the next mistake common to photographers has to do with confidence: most photographers don’t charge enough for their work. Choucino says that while he didn’t recognize it in his own pricing for far too long, the mentality is the same as when he is looking to bring on help. If someone offered their services to him for free, he would fear that they would require too much hand-holding and end up being more of a distraction. The same is how businesses look at photographers. “He’s so cheap, there must be a problem. There must be something wrong,” he says, citing how potential clients might view someone with low rates.

The last mistake according to Choucino is believing that you are limited by your location.”Your location is irrelevant, your work is what is relevant.” He says this goes hand in hand with choosing a niche. “If you don’t have a niche, people who live in other cities don’t know what you do and won’t hire you. We live in a global economy, if they like what you do, they’ll book you.”

What do you think of Choucino’s advice? Have you made these mistakes in the past? Let us know in the comments.