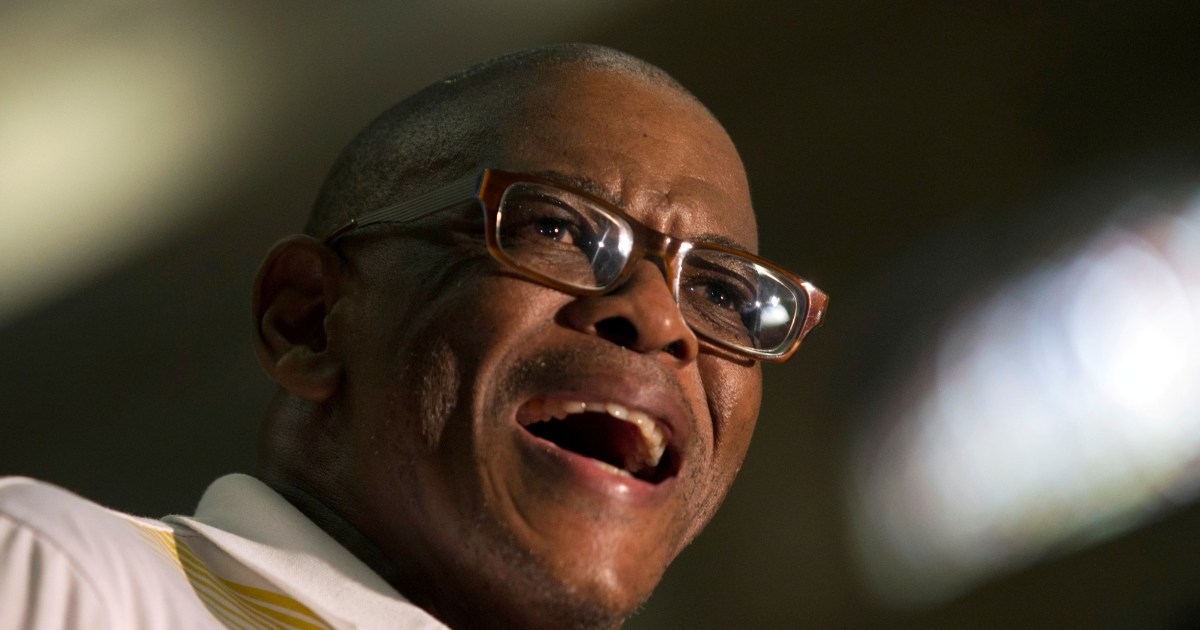 South African police have issued an arrest warrant against a top official of the governing African National Congress (ANC) party on corruption charges, a spokeswoman for the country’s elite Hawks police unit said.

Ace Magashule, who told reporters he had done nothing wrong, has assured the party he will appear in court on Friday, ANC deputy secretary-general Jessie Duarte said on Wednesday.

Magashule is ANC secretary-general and in charge of the day-to-day running of the party that has governed South Africa since the end of white-minority rule in 1994.

His arrest could have significant political ramifications if he has to take leave or resign from his influential position.

“He hasn’t been arrested as yet but the warrant has been signed,” Hawks spokeswoman in the Free State province, Lynda Steyn, told Reuters news agency by telephone.

Steyn confirmed a report by local news website, the Daily Maverick, that the warrant had been issued over allegations related to a contract to audit houses with asbestos roofs awarded while Magashule was premier of the Free State.

Asked about the report, Magashule said he was not worried and that he had done nothing wrong. “If it happens, it will happen, so I’m not worried at all,” he told reporters in footage broadcast by eNCA television.

“I haven’t done anything wrong as a law-abiding citizen,” added Magashule, who was filmed while campaigning in the Soweto township for the upcoming by-elections.

Will Magashule step down?

Meanwhile, top ANC officials did not discuss whether Magashule should step down during a meeting held on Wednesday, a senior party official said.

“We did not discuss that matter,” ANC treasurer-general Paul Mashatile told a news conference.

The ANC earlier said it learned of the arrest warrant through media reports and would monitor developments closely.

“The secretary-general [Magashule] stated on more than one occasion, including through his legal team, that he would cooperate with any process undertaken by law enforcement agencies,” the party said in a statement.

One of Magashule’s lawyers did not answer his phone or reply to messages.

Magashule is from a faction within the ruling party that has opposed President Cyril Ramaphosa since he replaced Jacob Zuma as head of state in February 2018.

Ramaphosa has been on a campaign to clean up the ANC’s image after a series of damaging scandals during Zuma’s nine-year tenure.

In August, Ramaphosa said ANC officials charged with corruption must take a leave of absence from their positions, and resign if convicted.

Another news report last month said Magashule’s arrest was imminent, but the Hawks dismissed it at the time.