Veterans Day 2020: Inspirational quotes, remembrances to honor those who served in the military – AL.com 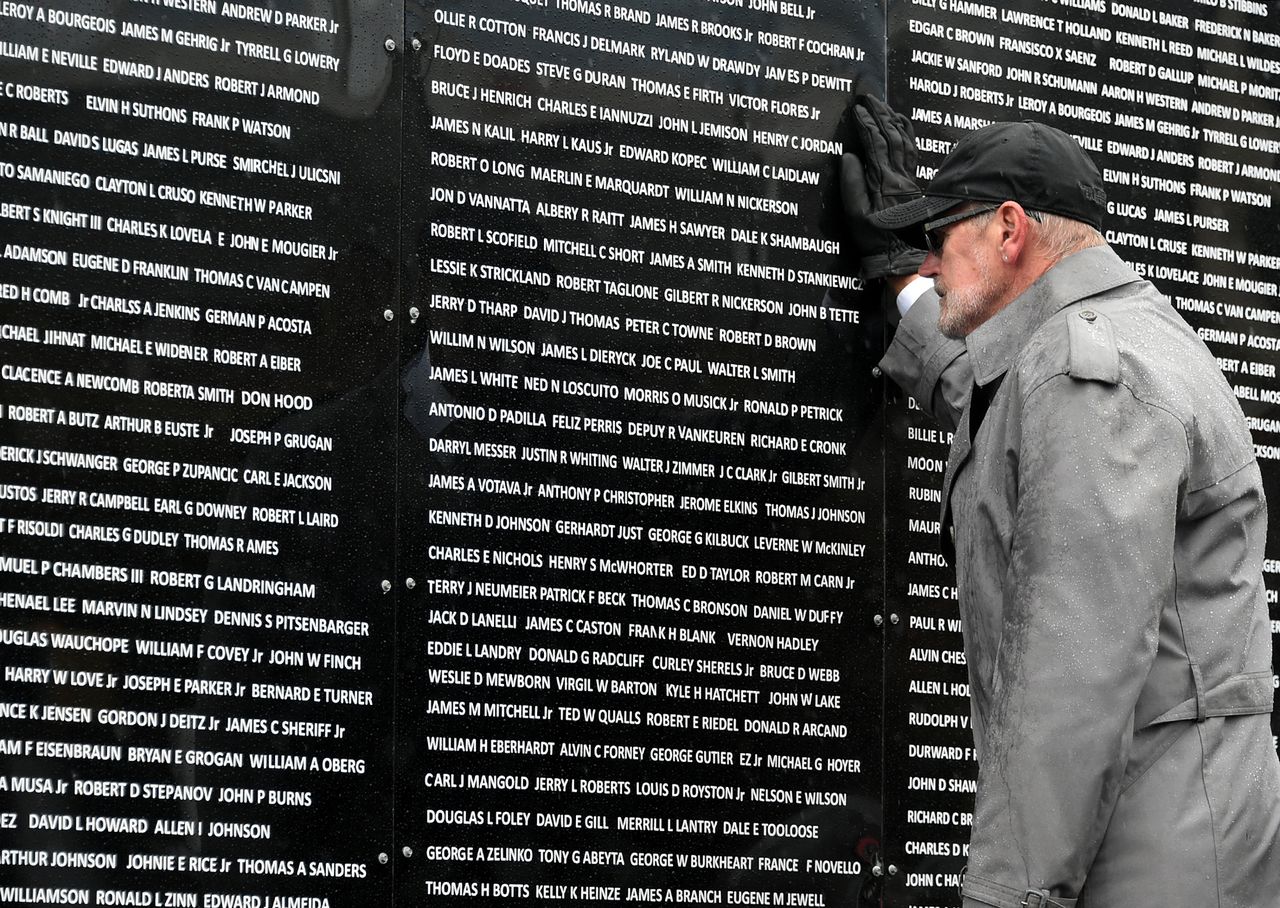 Today, Nov. 11, 2020, is Veterans Day, a time set aside to honor those who served in the U.S. armed forces during times of war and peace.

According to the Veterans Administration, in 1919, President Woodrow Wilson proclaimed Nov. 11 as the first commemoration of Armistice Day. In 1938, Armistice Day was made a legal holiday, set aside to honor veterans of World War I. In 1954, Congress changed the day from “Armistice Day” to “Veterans Day,” and, in 1954, officially declared it was a day to honor all American veterans of U.S. wars.

The first Veterans Day Proclamation, signed by President Dwight D. Eisenhower on Oct. 8, 1954, stated: “In order to insure proper and widespread observance of this anniversary, all veterans, all veterans’ organizations, and the entire citizenry will wish to join hands in the common purpose. Toward this end, I am designating the Administrator of Veterans’ Affairs as Chairman of a Veterans Day National Committee, which shall include such other persons as the Chairman may select, and which will coordinate at the national level necessary planning for the observance. I am also requesting the heads of all departments and agencies of the Executive branch of the Government to assist the National Committee in every way possible.”

Unlike many government holidays which are marked on a Monday, Veterans Day is observed on Nov .11, regardless of which day of the week it falls.

Here are some of the best quotes, inspiration and remembrances in honor of Veterans Day 2020:

“The brave men, living and dead, who struggled here, have consecrated it, far above our poor power to add or detract. The world will little note, nor long remember what we say here, but it can never forget what they did here.” — Abraham Lincoln

“I only regret that I have but one life to give for my country.” – – Nathan Hale

“The willingness with which our young people are likely to serve in any war, no matter how justified, shall be directly proportional to how they perceive the Veterans of earlier wars were treated and appreciated by their nation.” — President George Washington

“As we express our gratitude, we must never forget that the highest appreciation is not to utter words, but to live by them.” — John F. Kennedy

The soldier above all others prays for peace, for it is the soldier who must suffer and bear the deepest wounds and scars of war.” – Douglas MacArthur

“It doesn’t take a hero to order men into battle. It takes a hero to be one of those men who goes into battle.”- – General H. Norman Schwarzkopf

“To us in America, the reflections of Armistice Day will be filled with lots of pride in the heroism of those who died in the country’s service and with gratitude for the victory, both because of the thing from which it has freed us and because of the opportunity it has given America to show her sympathy with peace and justice in the councils of the nations.” — Woodrow Wilson

“How important it is for us to recognize and celebrate our heroes and she-roes!” – – Maya Angelou

“While only one day of the year is dedicated solely to honoring our veterans, Americans must never forget the sacrifices that many of our fellow countrymen have made to defend our country and protect our freedoms.” – – Randy Neugebauer

“Tragically, the effort to make America and the world safer and to defend freedom around the world is not without an enormous cost to this Nation in terms primarily of lost lives and those who bear the scars and the wounds of war, and their families who must bear these losses.” – – John Warner

“Honoring the sacrifices many have made for our country in the name of freedom and democracy is the very foundation of Veterans Day.” – – Charles B. Rangel

“On this Veterans Day, let us remember the service of our veterans, and let us renew our national promise to fulfill our sacred obligations to our veterans and their families who have sacrificed so much so that we can live free.” – – Dan Lipinski

“There is a certain enthusiasm in liberty, that makes human nature rise above itself, in acts of bravery and heroism.” – – Alexander Hamilton

Dvořák: where to start with his music - The GuardianNovember 11, 2020
Third phase of Cultural Recovery Fund and Freelancer Fund to open this month - Deeside.comNovember 11, 2020