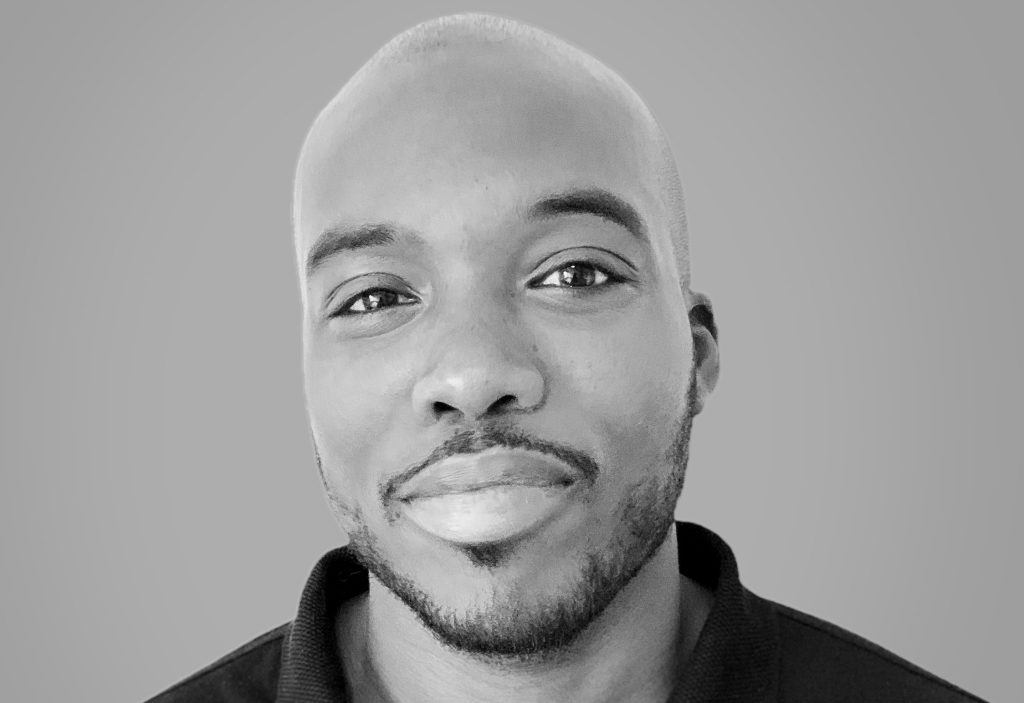 Based in London, Riley-Hunte will acquire films for the company’s sales slate across all territories and for Visit’s sister distribution company Monument Releasing.

Riley-Hunte joined Bankside Films in 2015. During his five years there, he worked on movies including Hole In The Ground, Wolf, Ordinary Love and I See You. He previously graduated from Kingston University with a first class Bachelors Degree in Film Studies before attending the National Film & Television School in Beaconsfield, obtaining a Masters Degree in producing. His graduation film Sweet Maddie Stone, starring Jessica Barden, won the Grand Prix award at Encounters Film Festival in 2016.

Ryan Kampe, president of Visit Films, stated: “I am so excited to welcome Jake to the team. I believe that his understanding of the market from his extensive sales work will help Visit navigate the current COVID affected market as well as build a better slate for the post virus world.”

Riley-Hunte added: “I’m thrilled to be joining the team at Visit Films. I’ve always been a huge fan of the films that Visit works on, and I’m really looking forward to working alongside Ryan to build on our slate of diverse, quality projects. Visit has an impeccable track record of unearthing and backing new and exciting talent, and I can’t wait to help introduce these voices to wider audiences.”

How to make the most of your money when renovating your home, according to experts - Insider - INSIDERNovember 10, 2020
Latin America FX Forecast Revision - EburyNovember 10, 2020